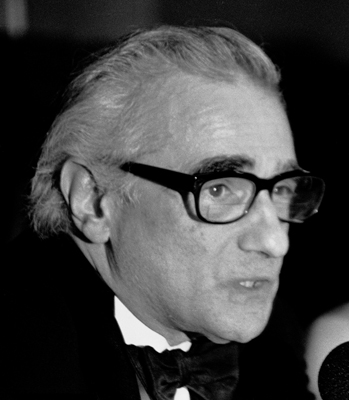 Martin Scorsese is, to my mind, one of the greatest American directors. His visceral, highly kinetic style is all his own and he has made some of the greatest movies in film history. Most of my all-time favorite films (Raging Bull, Taxi Driver, Good Fellas) were helmed by Scorsese himself.
Scorsese recently finished his Rolling Stones documentary Shine a Light, his project after the award-winning The Departed. But for those who just have to see anything that the maestro has produced, then go to the Freixenet website, or more specifically to this link. Apparently, Scorsese has made a short film for the company. It’s nice to see Scorsese’s short films because he manages to distil his distinct style quite effectively in a shorter medium, much like what he did with New York Stories.