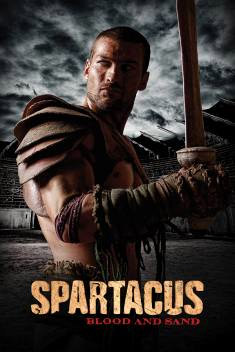 Andy Whitfield, who stars in Spartacus: Blood and Sand in the title role, has announced that he won’t be returning to the show — at least not for its second season. Whitfield was diagnosed with cancer in March of this year, after which he was treated and declared in remission. But now his doctors have reported that his cancer has returned, and ordered him to enter “aggressive treatment” for it.

While Whitfield was being treated this Spring, when the show was scheduled to be in production again, the producers came up with a creative plan to keep the show going — they filmed a prequel series called Spartacus: Gods of the Arena. Starz has not yet announced its plans for the second season of the popular show, though Gods of the Arena will air this coming January.