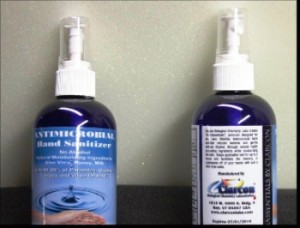 There are some people who are so dependent on hand sanitizers. I have to admit that I am one of them. I am not a neat freak but I really do need to make sure that my hands are clean. Whether I am working in the office or I am out with friends, I like to use sanitizing gel to get rid of germs.

According to the FDA, however, there are certain hand sanitizers that do you more harm than good. Hand sanitizers and skin protectants made by Clarcon Biological Chemistry Laboratory in Roy, Utah have been seized by the government. The FDA has released warnings about these products and say that they actually contain harmful bacteria.

I think that I have heard of something similar to this last year, that hand sanitizers may not be the best way to go. I didn’t really think much of it, though. After all, so many people have been using these products for the longest time, and there was no “official” warning about them. Personal experience with the hand sanitizers has not shown any adverse effects as well.

With this piece of news, I am changing my stance. Although I do not think that any of my hand sanitizers are made by Clarcon, I cannot be sure that all the other hand sanitizers are safe. Maybe good old isopropyl alcohol – the 70 percent kind and not the 40 percent kind – is a better choice. The reports didn’t really mention anything about this but I think that I shall stock up on it anyway. 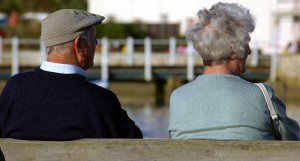 As news breaks today of the possibility that retiring people may be required to pay as much as £20,000 towards the costs of their health care, is retirement at aged 65 a luxury that we, as a country, can’t afford?

END_OF_DOCUMENT_TOKEN_TO_BE_REPLACED 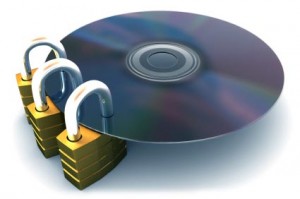 Have you ever downloaded a song, a movie, or any other kind of file from a peer to peer file sharing system? Now that is a rhetorical question, as you may have surmised – no need to answer that. As you may know, however, industries and authorities are trying hard to crack down on illegal downloading. All over the world, governments have laid down measures in an effort to stem piracy in this venue. Rarely do we hear about people being actually caught.

Rare as it may be, the statistics do not matter to Jammie Thomas-Rasset, a woman from Minnesota, who has been found guilty of violating copyright issues. As a matter of fact, Jammie’s case is the only known case about file-sharing to have gone to court. Her case was first heard in 2007. This resulted in the court asking her to pay $222,000 for her crime.

A new trial was ordered by the judge soon after, though. The rationale was that the jury was not given the proper instructions. While Jammie might have thought that her plight would take a turn for the better, it was not to be so. The second trial has resulted in a much graver fine – a stupendous $80,000 for each song that she had downloaded. Counting everything that was recorded, she has to pay $1.92 million!

While we do know that illegal downloading should not be condoned, paying the recording industry this much money is just simply silly, isn’t it? I wonder what the jury was thinking! 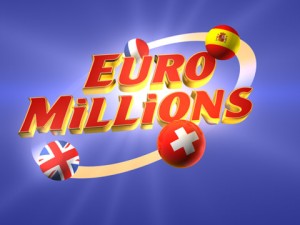 EuroMillions reports that the biggest ever European jackpot for a single ticket has been won in Spain, the prize… a whopping US$169 million.

The prize ballooned to a record high after being dragged from lower amounts for about six weeks. There was about 76 million tickets sold… odds was really, impossibly slim… but a single ticket made it through to claim the big lot.

“The record for a single win in EuroMillions is believed to have been broken when Friday’s sixth-rollover draw was won by a single ticket holder,” EuroMillions said on its website about the game which pools stakes from nine European lotteries. The winning numbers were 4, 29, 23, 31, 24 and the Lucky Stars 9 and 8. The total jackpot was 126,231,764 euros.

The shop from where the ticket was sold was surprised. They are very uncertain who the winner was too as the shop was in the middle of a tourist belt. “It could be anyone… even a tourist… lucky lucky guy!” 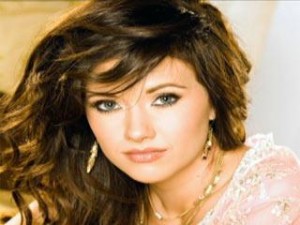 Former cheerleading coach Carlie Beck got fired from her job today when a mother (Heather Giniella) of a teen (who didn’t make the cheerleading team) divulged to school officials that Beck couldn’t possibly be a role model because she posed nude for Playboy Online.

“This is something that I would have brought to the attention principal whether (my daughter) was on the team or not,” Giniella said. Orangevale California has been pretty active about this whole thing, they even have an online discussion about it right here.

As with any other issues, there seems to be opposing stands on the issue. A mother has said that “As long as she was not showing the photos to the kids they should not have fired her.” And still one says “Call me old fashion….a prude…..whatever, I just don’ t think it’s appropriate for someone working with children to pose for nude photos. It just doesn’t sit right with me…and for what it’s worth, I’m really not all that old fashion!”

At any rate, this will be such a legal battle in case it was brought to the courts. The US has high regards for equality and rights of expression. Let’s see how this unravels shall we?

Beck told school officials about her modeling. She said the situation has been difficult of her.

“I really learned to love these girls as well as their parents. I definitely appreciate all the support I’ve been shown,’ Beck said