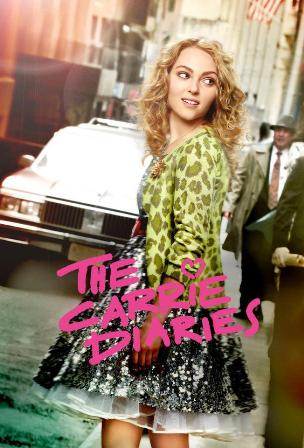 The Following is another new show to watch out for. Airing on January 21, this crime series stars Kevin Bacon who is trying out the small screen for the first time. In this drama, Kevin plays the role of Ryan Hardy, a former federal agent who was called back to work. Apparently, the serial killer he helped catch and who was sentenced to death was able to escape from prison. So expect a lot of action from Kevin Bacon here. END_OF_DOCUMENT_TOKEN_TO_BE_REPLACED