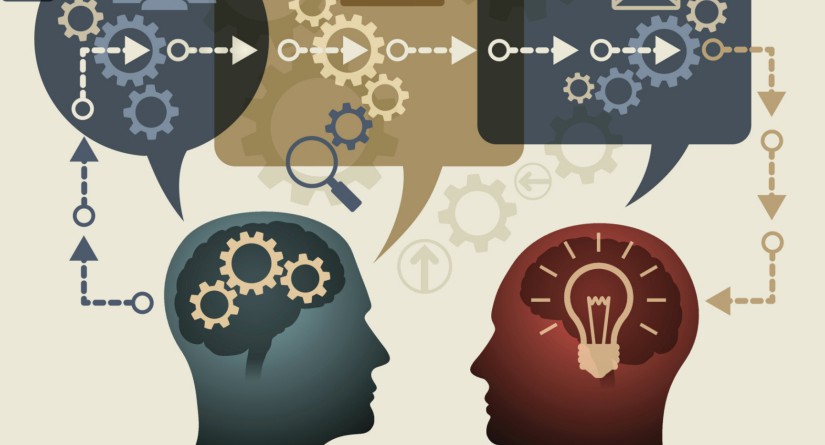 Humanity may just be moving out from the dark ages, which means that businesses are going to have to do the same thing. Old practices will be replaced with new practices. Old modes of work will be replaced by new ones. And hopefully better ones! Work will be more efficient. Hopefully, people will be happier!

But what are some smart things that companies that consider themselves progressive can do to move this sort of attitude forward? Consider the five following tips in the categories of knowledge transfer, social media, video culture, new industries, and work values.

Be Aware of Knowledge Transfer Techniques

With new progressive ideas out there, there’s a lot of movement between companies. And if there are experts that hold all of the knowledge of a certain aspect of a company that want to go somewhere else, then what happens? To prevent a lot of issues when this exact occurrence happens, you need to understand the concept of knowledge transfer and knowledge transfer techniques. A brief search will get you started on that path.

Accept the Power of Social Media

Some of the old guard doesn’t want to deal with the possibilities and the pitfalls of the modern social media quagmire. But, if you want to be progressive, then you need to understand the marketing value of social media, and embrace it like it’s part of your family. The network, the connections, the sharing, the liking, the commenting – you need to be a part of all of that to truly move forward.

Video culture is another interesting phenomenon right now. Want to jump into the consciousness of many millions of people? Try starting a YouTube channel. It’s a cruel world, but it’s a connected one, and progressive businesses and going to use that to their advantage, rather than holding out to see what other people are going to do first. Jump in first, and you’ll have the attention of a young and waiting crowd.

Look Into the Possibility of New Industries

With many state and federal laws changing regarding certain things, new industries are going to be starting all around the country. Just think about the possibilities in the marijuana industry! As soon as everyone is done freaking out about what it all means, smart business people are going to get in on the gig.

There are some extremely outdated work values that are still prevalent all around society. And the harder you try to hold onto them, the harder they are going to work against you. If you really want to be a progressive company, say, in the style of Apple, or Google, or dozens of others of groundbreaking places, you have to let go!