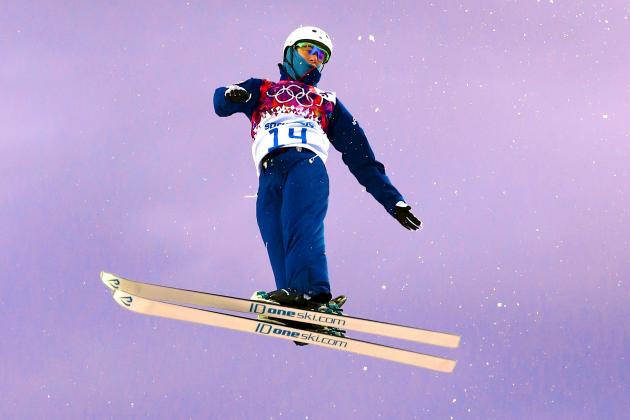 Although the 2014 Winter Olympic games in Sochi got off to a rough start amid rumors of unsanitary drinking water and poor living conditions, overall the games went well for many individuals and participating countries.

Here’s a look at some of the highlights of the games and the impacts they’ve made on their countries.

The final scores of the women’s figure skating competition were controversial. Yuna Kim, the defending Olympic gold medalist, was highly favored to win the event.

If she were to lose, it certainly wasn’t likely to occur at the hands of Adelina Sotnikova. However, by a margin of five points, the Russian Sotnikova was able to knock Korea’s Ice Queen out of the top spot and snag the gold for her country.

The results created a lot of discussion, especially considering how well Kim performed in her final skate. But Russia got a feel-good story from seeing a new face in the limelight at the conclusion of one of the games’ most-watched events.

When Russia landed the Olympic hosting job, heavy pressure immediately was placed on the men’s hockey team. Vladimir Putin even went so far as to say that if Russia was to win only one gold medal in the entire games, it had better be in hockey.

But after an epic shootout that ended with a loss to the U.S., Russia would go on to lose a second game in the opening round, which was enough to boot them out of the tournament entirely. Luckily, Sotnikova won gold a few days later, but there was no avoiding the disappointment the host country felt when its hockey team failed to medal in these games.

Whether in the Olympics, the X-Games, or just hitting the slopes on a normal day, wherever Shawn White went he was known as the best snowboarder in the world. That title called for an adjustment after he failed to medal in the half-pipe, an event he typically dominates.

On the ice, Shani Davis was one of many American speed skaters who struggled and failed to do well in any of their opening heats. And despite a bronze medal in the super-G, Bode Miller missed getting a medal in the super-combined.

Overall, the U.S. had fairly solid showing at the games, and accumulating more than two dozen medals. But there were certainly some surprises when household names failed to reach the medal podium they way they had in the past.

A wolf on the loose

One of the most iconic moments of the games happened when American luger Kate Hansen uploaded a video on the Internet of a wolf roaming the hallways in the Olympic dorms. Just days later it was announced that the video was a hoax produced by talk show host Jimmy Fallon.

It’s always great to see, in the midst of heated competitive efforts between various countries, that there can be a bit of comedy from a late-night comedian that manages to go viral.

The games concluded on February 23 and attention will begin to shift to preparations for the 2018 Winter Games in South Korea. However, there was certainly much to capture attention in Sochi during the XXII Olympiad.

Golden 40s in the Olympics!