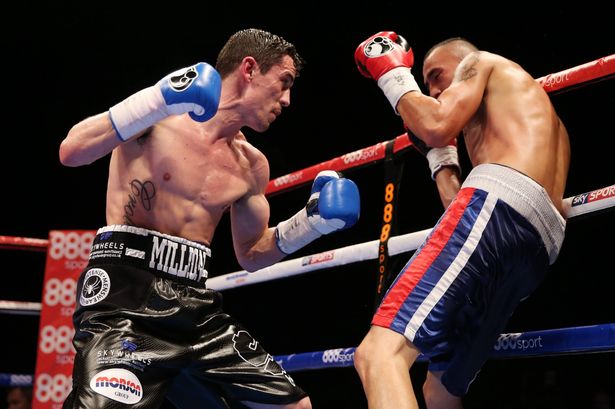 Being in sports does not exempt athletes from getting hurt. The risk of sustaining injuries always exist no matter the type of sports one is involved in.

Apart from the upper and lower extremities, athletes can also get injured in the head or what is known as concussion. A white paper published in the Journal of Athletic Training noted that more than 300,000 sport-related traumatic brain or head injuries occur each year in the U.S. Most of these take place in various sports notably basketball, baseball, boxing, football, ice hockey, rugby, softball and soccer.

It should be noted that repeated injuries to the head can lead to permanent brain disability or even death such as in the case of boxers. Concussion normally occurs through violent jarring or shaking of the brain.

In sports, the athletic trainers and team physicians can be held liable for the injuries suffered by athletes. Whether the athlete is playing or not, these sports medicine professionals are at risk of facing lawsuits. Most lawsuits filed are due to negligence or medical malpractice involving a physician and an athlete. Medical malpractice here refers to the improper treatment by health care providers resulting in the serious physical injury or death of an athlete.

Can You Sue an Opponent?

In cases where athletes get badly injured including in one-on-one contact sports such as boxing, the group that organized the competition often gets sued. In some instances, it’s the team of the opponent that faces charges from the injured athlete.

On the other hand, an injured player can file a lawsuit seeking damages from an opponent if the injury was not a natural or expected consequence of a game said Anthony Castelli, a Cincinnati lawyer. In a basketball game, for instance, a player who was given a foul by the referee suddenly became violent and punched his opponent breaking his nose. Since the incident was not part of the game, the player who suffered a broken nose has the right to sue his opponent.

It’s another story, however, in cases where coaches are alleged to be paying their players to actually injure their opponents. A Hall of Fame quarterback and lawyer, Steve Young, revealed this a few years ago saying that he was shocked to know that players were paid for hurting their opponents. He was referring to the Saints football team which ran a bounty program paying players for knocking opponents out of the game.