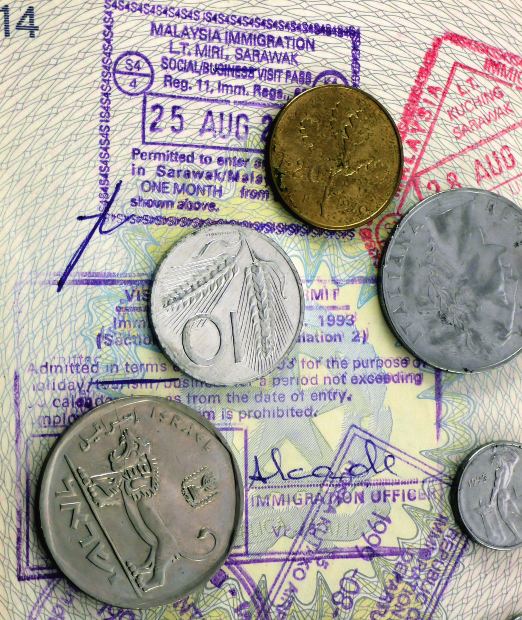 In this day and age, we’re all aware that smoking as a habit is bad for your health and the health of the people around you. It’s expensive, the smoke damages inside environments, etc., etc., etc. But that doesn’t mean that we can’t, as film and TV watchers, appreciate the sentiments and the energy that comes from an on-screen smoking scene or character. It’s part of our cultural lexicon, and shouldn’t necessarily be judged from a hyper-realistic perspective.
To that end, some of the more famous cigar smokers, specifically, that you’ll see on the screen include Hannibal from the A-Team, Wolverine, Tony Montana, Gomez Addams, and Tony Soprano. In each case, the cigar or the habit was part of the emotional plot line, and can be appreciated as such.

Hannibal From the A-Team

There are so many iconic memories that people share from the A-Team series, it’s hard to list them all. The music, the van, the one-liners, and of course the final smile and cigar that always came from Hannibal. For many teenagers of that era, this was their first look at cigars and what they could mean and represent from a cinematic perspective, and the culture of cigar appreciation may have been born during those silly but entertaining episodes.

Wolverine From the X-Men

For comic book culture, the bad boy image that introduced cigars into the mix was Wolverine. Perpetually one of the most popular characters because of his back story and his flaws, the idea of the cigar fit right into his mentality, and added that rough and rowdy detail to one of the most aggressive characters in the comic universe.

Drugs and violence are a cinematic staple, and Tony Montana, with his cigar tucked in his mouth, was the human epitome of the fuel of anger, hate, desperation, control, and all of the ugly but admirable qualities that so many men at some point chose to throw their energy behind, but ultimately have to back away from to achieve balance and even sanity in their lives. He was the confident evil that many people learned to love on the screen.

Tony Soprano in the Sopranos

And in modern culture, the mob has a place in the pop psyche, and Tony Soprano, with the cigar in hand, gave a fictional voice and face to a real-life concept that people have had such a fascination with in U.S. culture.