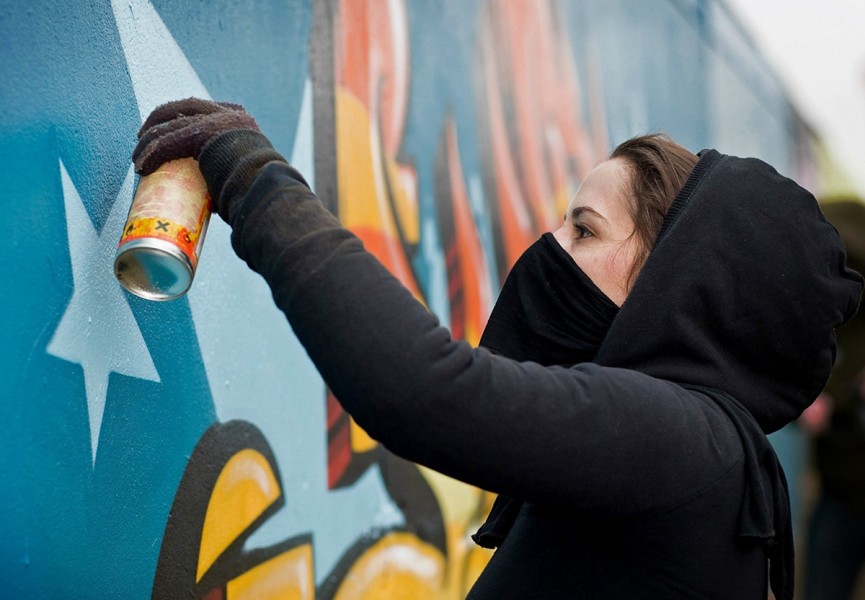 The world is inundated with data and information. As technology rises, so too does the amount of knowledge people can receive by doing a simple internet search or asking Siri a question. Though you can find a lot of information on the internet, people know that not all that information is true or reliable.

Anybody with an opinion on a matter can find an article or write up that supports what they believe without being challenged in any regard. It’s a good rule of thumb to live life knowing that even though you think or believe something, it doesn’t mean it’s true. Who are we but flawed, fatal, and tragic humans, anyway?

Despite the fact that your ideas might be wrong, or your logic might be flawed, it doesn’t mean you don’t have the right to put them out there for the world to hear. Social media is a great outlet for that. However, this limits your audience to your friends list and unless you’re incredibly lucky, the chances of your post about feminism going viral, is one in a billion.

If you need new ideas for how to get your ideas out into the world for more people to read and react to, here are things you can do:

If you have something to say, then say it. If you want people to listen, you might have to get a little creative. One way you can really grab the attention of the masses is by creating a creative video. It doesn’t matter what you have to say, as long as you use great visuals in your video that draw the attention of the people and keep it.

If you live in a city, there is no better way to be seen and heard than to take your ideas and talents to the street. Thousands of people will walk by you in a day. If you have any gifts such as painting or reciting spoken word poetry, the street the place where you can go and people have no choice but to listen to you. Many will stop just because they’re intrigued by what you’re doing.

If you have a lot to say, but are unsure how to be heard, try out these two things. If they aren’t your style, move onto the next thing. At the end of the day, you have the right to express yourself in whatever way you please. Don’t let anybody stop you from speaking out and being you.