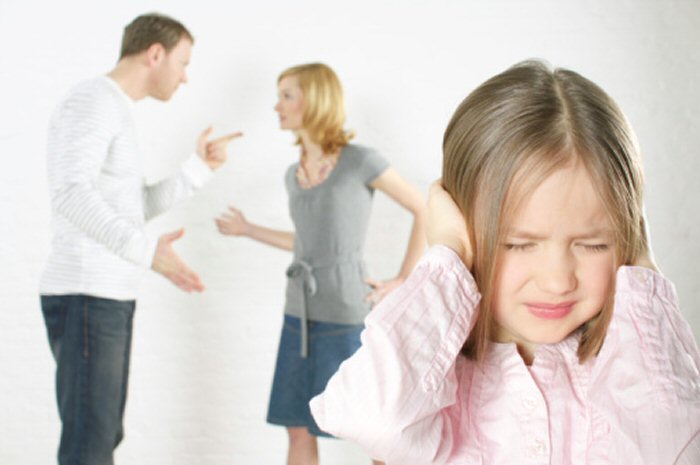 Divorce is so common around the world today. Married couples who find themselves constantly in a situation where they cannot often agree on certain issues resort to this option most of the time. While some make an effort to fix their marriage such as by seeking professional advice and adjusting to one’s spouse, it still is not sufficient to mend the relationship.

The process of divorce is not a fast one. It is not granted in a matter of days. In the U.S., it varies among states and depending on a number of factors.

Reno, Nevada in the U.S. may be well known for its quick divorce process but according to a Bloomberg Rankings analysis, New Hampshire is the right place to go to. There’s no minimum processing time and no minimum residency required.

Nevada actually has one of the highest fees when filing a divorce at $289 and processing time can take 42 days, considered the third fastest in the U.S.

In Alaska and Missouri, divorce can be granted by the court in about 30 days after the initial filing. This is possible when both parties are able to accomplish all the initial papers and file the final settlement paperwork through affidavits. Missouri, however, requires a three-month residency before any couple can file for divorce.

Massachussets has the third longest waiting period (four months) after a couple files for divorce. Residency is also required.

The so-called uncontested divorce is said to be an easy and affordable option for couples as the court does not need to decide on the issues involved such as regarding the division of property, child custody and alimony payments. It means that a couple makes their own agreement on the terms involved and they keep the details private without causing a huge impact on the children. Cost-wise, the legal fees in this situation should be minimal.

Certain factors need to be considered when it comes to how fast a divorce can be granted.

For one, there’s the paperwork that has to be accomplished by both parties. There are many of them that you have to sign and your San Diego divorce lawyer will have to file the signed final documents first with the court. Your papers may reach the desk of the judge but it may take weeks before the the judge can sign them.

Another factor here is the parenting class required from divorced couples with kids. A judge will not sign the final paperwork until both spouses complete this class which lets parents understand how their decision to end their marriage can affect the children.

Bankruptcy is another factor that lawyers take into account these days as this can delay the divorce process. When this happens, both spouses are forced to face their property and debt at the same time. Normally, both parties can file bankruptcy and then divide the debt between them. In a divorce case, however, all property and debt is divided between the spouses and each faces separate portions of the debt. Couples are advised to refrain from filing bankruptcy while facing a divorce process as it can affect the divorce action.