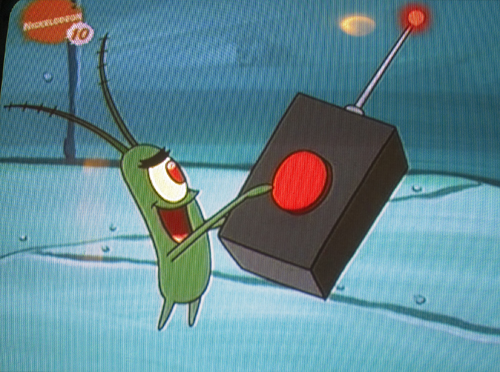 If being in a movie doesn’t sound like a good time or a bucket list item, who knows what does. Unfortunately, most of the population doesn’t live in areas that are home to a bustling film scene. The chance of landing as an extra on set of your favorite TV show, or being an extra in the next Hangover film, just isn’t likely.
Luckily enough, you don’t always have to be an actor to land a gig as an extra. All it takes is being in the right place at the right time. Perhaps a little vacationing is in your future. If you keep your eyes and ears open to all that’s going on in the entertainment world, you just might find yourself vacationing at the very resort that a big movie is being filmed, in the very same time frame.

In big film and entertainment cities like Los Angeles, New York or Chicago, the ratio of films being made to locations to film at are actually pretty limited. If you pay enough attention you’ll notice that the same place was used in many different movies. It’s just the way things work when you’re on a budget and need to keep things “in house”.
Luckily for you, this means you can more easily plan the places you’re going to be when filming is going on. Research the top used film locations in cities you’re in, and keep an ear to the ground. You’ll be sure to land a little screen time with just a little determination.

It’s been established that you’re a sucker for anything to do with the film industry, and it’s your life’s aspiration to know all there is to know about movies and see as many film destinations as possible. Are you a fan of movies like Forgetting Sarah Marshall, or Dirty Dancing? How about Somewhere in Time, or Some Like It Hot?
Did you know that each of these films feature hotels or resorts that you can actually tour? How exciting would that be? Easy as it sounds, all it you have to do is book your vacation and you can be relaxing in luxury in the same Hotel as Marilyn Monroe, or sleeping on the same beaches as Jason Segel and Kristen Bell.

Maybe you’ve done your fair share of traveling around, but you really want to stay in one place for a while and soak up all the film history the place has to offer. What place better to go than Hollywood?
Hollywood and the greater Los Angeles area are places bustling with film history. Simply do a quick internet search and you’ll find enough things to do to keep you busy for a month. With a little bit of effort on your part, you can be up to your ears in film related locations and activities, and after such a long and exciting day of scouting and hopefully booking work as an extra, you’ll gladly welcome those sheets over your head; the very same sheets that could have been featured in your favorite film. That’s the magic of Hollywood, kid.