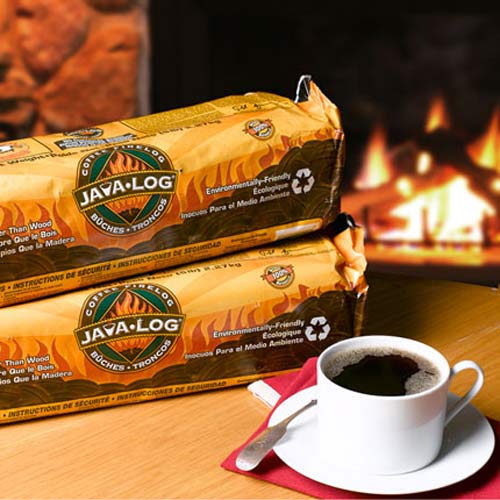 From 2000 to 2009, Hollywood attempted to remake a number of its classic movies. While some did well at the box office, others simply missed their mark. Movie remakes of classic films have truly become a trend in itself. As the trend continues, the demand for retrospective remakes is at an all time high. In fact, the previous decade was blanketed by movie remakes from a number of genres and styles. This was simply Hollywood’s attempt to recapture nostalgia, while countering the domination of Internet based video and movie sharing sites.
Leading the pack was Dawn of the Dead, a horror remake based on the George Romero classic. With Sarah Polley and Ving Rhames, the action was a lot more intense than the original incarnation. The movie also scored 7/10 stars and was an instant hit. In fact, the film has become a cult classic with zombie film enthusiasts.
Another successful horror remake was The Ring. Released in 2002, this movie was based on the Japanese classic, Ringu. The Ring drew in more than 128 million in sales, and was considered one of the scariest movies of the decade. With Naomi Watts in the lead role, her battle against the young evil spirit was breathtakingly scary. Not only was the movie scary, it also redefined the horror genre as a whole. The franchise was so successful that is spawned another sequel.
For action film fans, Miami Vice was set to recapture the magic of the popular 80s series. The movie, however, tanked at the box office, and simply failed to deliver. While its still considered a top remake, it pales in comparison to others within the decade.
Assault on Precinct 13 was a remake of the John Carpenter classic. Released in 2005, the action packed film starred Ethan Hawke and Laurence Fishburne. The remake truly lived up to the original, which saw a group of cops battle a bloodthirsty street gang from at an isolated police station. The movie is still popular today and you can often see re-runs of it on tv.
Oceans Eleven was another successful remake that spawned two sequels. The comedy antics of the burglars and Julia Roberts dazzling looks really took this film to the top. Other successful remakes included The Amityville Horror, Spider-Man, Casino Royale, and of course, War of the Worlds. All of these remakes drew in countless dollars in revenue and performed really well at the box office.
Perhaps the greatest remake of the decade was King Kong. With a multi-million dollar budget, everyone’s favourite Gorilla brought back sheer excitement to the silver screen. To date, no other remake has been able to top King Kong at the box office.
About the Author:
This article was brought to you by George. George is a huge movie enthusiast and enjoys sharing his thoughts and opinions.