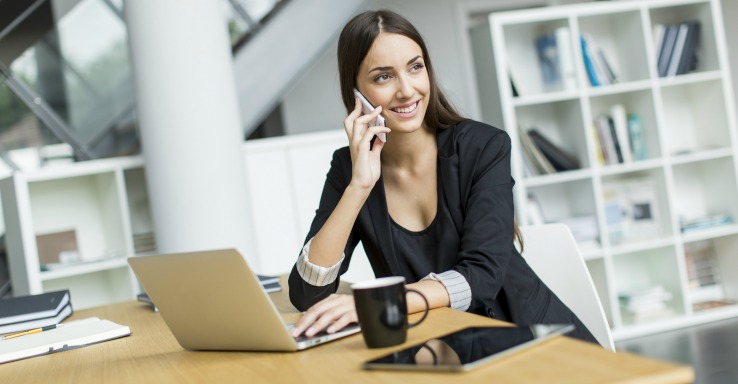 An independent woman can be a breath of fresh air for some people and a complete shock to others. In our male dominated society, women who aren’t afraid to stand up for what they believe in and demand equality from their male counterparts are known as independent women.

They don’t require approval from anyone else, and certainly don’t follow the old fashioned rules of having to find a husband, have kids, and be a homemaker.

Here are some of the most common attributes of a fully independent female.

She Pays Her Own Bills

A woman who considers herself autonomous knows that it’s her job to be able to pay her own way in life and doesn’t look for anyone else to do it for her. She pays her own bills, she paid her way through college, and she certainly isn’t about to expect it to be any other way. She isn’t afraid to go after what she wants in order to be able to pay for what she needs, and won’t sit around and wait for it to be handed to her on a silver platter.

She likely splits the bill when she goes on dates and may even completely refuse to let a man pay even if he insists. Being able to pay for herself gives her a great sense of dignity and self-satisfaction. It’s no wonder that she is thirsty to succeed in life since her greatest expectations are only aimed at herself and no one else.

While some of her friends may spend the evening swiping away on Tinder or woefully texting their friends asking advice about when that one guy will call her back, the independent woman looks for all of the perks of being alone.

Instead of being blue about watching movies by herself on the couch, she rejoices in the fact that she doesn’t have to negotiate with anyone else about what she’s going to watch that night.

She’s happy to have the bed to herself. In fact, she’s downright elated. She can spread her arms and feet out as wide as she wants, snores, and pull the covers in any direction she wants.

While she is perfectly ok and open to the idea of meeting someone, she’s not in any hurry and finds satisfaction and joy in her own company.

An independent female is always trying new things and keeping her social schedule busy. She has a lot of friends and doesn’t limit herself to having to be asked to do something by someone else.

If she wants to go out and do something she won’t beat around the bush. She’ll ask you outright whether you want to go, and if you don’t it’s not a problem. She’s got a whole network of people to choose from.