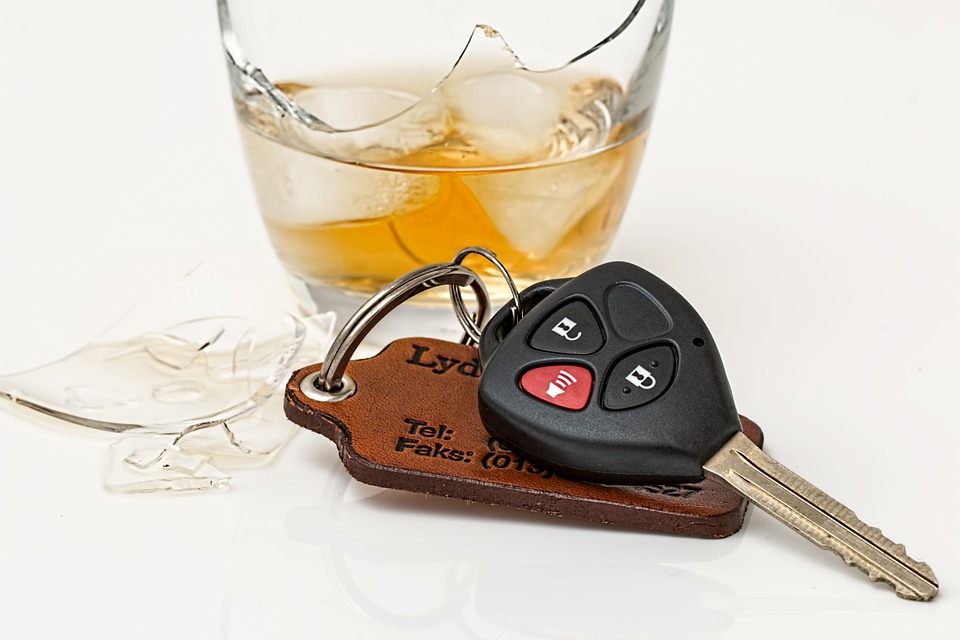 Getting pulled over for suspicion of drunk driving is a rattling experience. You may have heard horror stories that leave you terrified about getting charge for with a DUI.  However, before you call a DUI lawyer, you may be surprised to find out that you may not actually need one.

The idea is to avoid common mistakes which could compromise the outcome of being pulled over by an officer. If you’ve been drinking and have been pulled over because of it, then here are some important things that you should know.

You May Not Get a DUI Even If You Were Drinking

Your blood alcohol level will rely on a variety of factors from the amount of time passed since your last drink, to your body composition. Therefore, it’s essential to know that you may not necessarily be in trouble for having a drink.

Just because officers have legal authority doesn’t mean that they don’t make mistakes. It’s possible to be pulled over for erratic driving, which wasn’t the case at all.

You can defend yourself against an officer’s interpretation of a scenario by hiring a lawyer who will argue in your favor. In many cases, they can prove that the charges weren’t valid, and your case will be dismissed.

Don’t Lie About How Many Drinks You’ve Had

It’s much better to say you had at least one drink so that if you test positive for alcohol, they can’t prove that you lied. As a result of lying about drinking, you could face even more charges.

If you have in fact been drinking and hope to escape charges by refusing a breathalyzer test, it’s important to know that this isn’t a good idea. If you refuse, the officers may force you to take a blood test instead. A blood test is considered very reliable and very hard to argue later in court.

However, if you test positive after a breathalyzer test, you can argue its validity to the judge. Breathalyzers are known for being unreliable and often show incorrect results. Do yourself a favor and don’t refuse to take one!