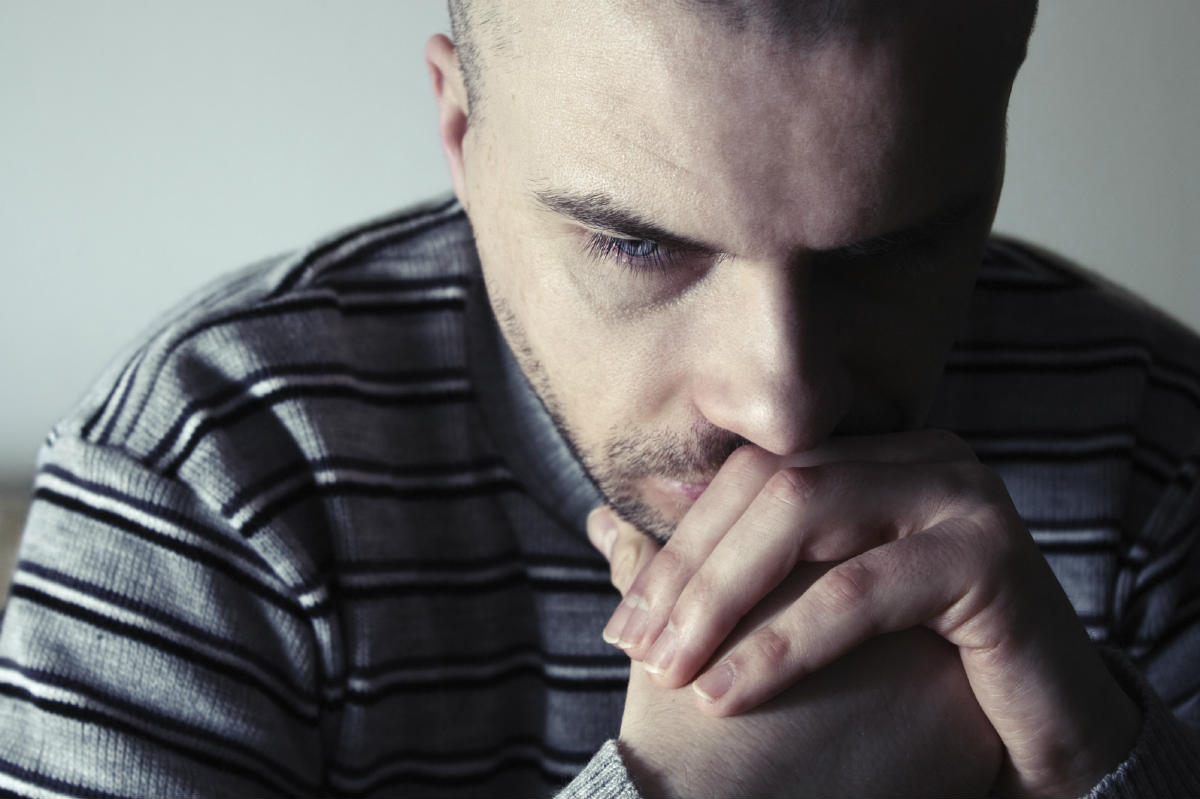 According to statistics, hundreds of millions of auto accidents and traumatic occupational injuries occur each year in the United States. And while the highest human cost is reflected in loss of life, injuries account for a major percentage of those involved in such accidents. Some of these incidents are so severe that the victims not only have to endure a protracted and painful recovery, but they are often sidelined from work due to their injuries as well. If this has happened to you, then you know just how difficult it can be cope with physical impairments on one hand and loss of livelihood on the other.

But there is recourse. There are various ways to recover lost wages after being out of the workforce due to an injury. Here are six of the most effective methods.

As the saying goes, the best defense is a good offense. For those who have lost wages due to inability to work, merely filing an insurance claim isn’t enough. It’s crucial to be proactive in the immediate aftermath of an accident. Any injuries should be checked by a doctor sooner rather than later, and any ER records should be filed with the insurance company as soon as they become available. Gathering witness info at the scene of an accident is crucial, as is taking photos of damage and injuries. When dealing with other parties of an accident, such as a motor-vehicle accident, never admit fault. Doing so could sink any potential settlement down the line.

Once the smoke has cleared, it’s time to wrap your mind around just how much work was missed. That means tabulating lost paychecks and wages throughout the recovery period. Now, those who didn’t heed the warnings of their high-school math teachers to study harder at least have mobile apps to fall back on. A number of quality paycheck calculators are on the market, and they are available for most mobile devices. One of the best options on the list is the paycheck calculator by Payroll Guru. It’s free, allows users to figure net and gross payroll amounts, and it takes taxes and social security into account. It’s important not to underestimate this step, as it’s unwise to present a general figure to an insurance company. Best to get as exact a sum as possible.

Know what to claim

Lost wages recuperation doesn’t come merely in the form of base pay. If the claimant has reason to believe that he or she missed out on such things as promotions and fringe benefits due to an injury or accident, these can be claimed. Other claims include such factors as cost of living increases in a base salary, sales commissions, bonuses and pensions. And if the claimant has been working after an injury or accident, he or she can still claim the pay difference between the old and new job. (Provided the new job pays lower than the previous employment.)

Dealing with insurance companies can be daunting, which is why it is best to have a pro handle the particulars. Having a deft hand at the negotiating table also maximizes the chances for a higher settlement payout. And while there are many personal injury lawyers out there, the trick is finding one with the pedigree required to get the job done, like those at the Farar Law Group. Ask tough questions during consults, such as whether the potential attorney has a light enough caseload to devote proper attention to your particular case. (Never go with a lawyer who is so busy they will table your case for years until just before the statute of limitations runs out.) If the case is strong, the attorney in question will take it on contingency. And if they are legit, they will charge somewhere between 25%-40% in fees.

Even with a lawyer, it’s good for the claimant to understand the basics of how to negotiate with insurance companies and defense attorneys. The first step is to take the calculated figure to the opposing side for consideration. The appropriate way to deliver this figure is via demand letter, and crafting an effective one is an art unto itself. (Another reason a seasoned attorney comes in handy.) Also crucial is for the claimant to come up with an absolute minimum settlement he or she will accept, and never budge from it. Remember, insurance companies and lawyers will likely start low. If this is the case, the claimant should reject the initial offer and come back with a counteroffer just below the figure in the demand letter. It’s in the tension between these two figures that compromise often occurs and both sides can go home happy.

For some people, the fallout from an accident or injury is so severe they may never be able to work again. In this instance it is even more appropriate to rely on the expertise of a lawyer, as the particulars can get very complicated. Occasionally it’s necessary to hire a forensic economist to calculate projected losses over a lifetime. Also, even more considerations are often taken into account, such as the claimant’s age, work and education history, any mental impairments, job skills, and earnings history. Very little of this is fair, but such is the system as it exists today. Best to let a pro wade through these muddy waters.

Those who take the above tips into account stand the best chance of recovering a healthy portion of lost wages due to an accident or injury. Of course there are no guarantees in life, which is why we can’t stress enough to let a professional handle as much of the process as possible.

Hiring Lawyers To Get Compensation and Justice