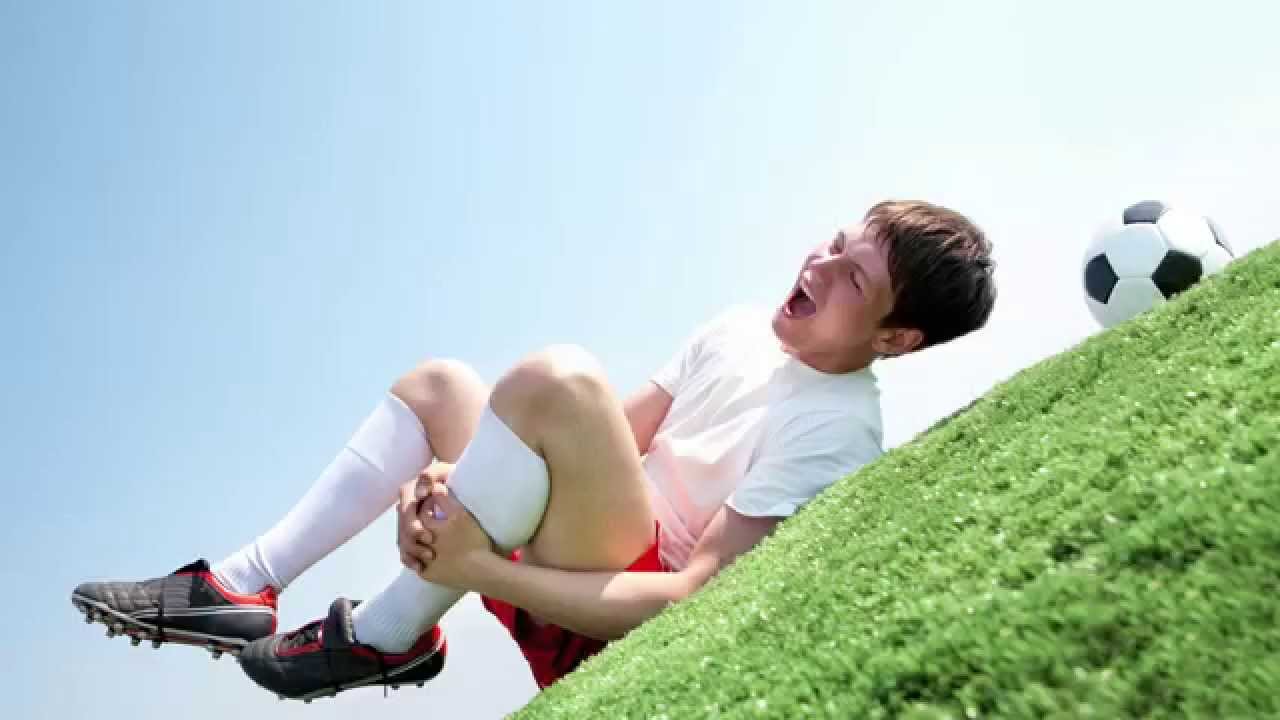 It’s such a great feeling to play sports when you’re younger! The high that comes with victory, and the challenge that comes with defeat. You can run, jump, hit, smash into things, and then be fine the next day.

However, as you get older, sports injuries start to peek their heads up above the corners of your consciousness, and then they really start to nag later, particularly if you don’t take care of them. So what are five long-term affects to watch out for from different sports? Consider the following list for football, running, boxing, hockey, and baseball.

Because of the popularity of football, the popularity of football injuries is also something to take note of. And people who play football on the professional level have a whole set of complications that come with the thousands of impacts they’ve had. And even as equipment gets better and safer, because it’s such a physically demanding sport, you want to pay particular attention to football concussions, as they can have long lasting effects and can even cause early death in some cases.

Even with good form, running injuries are prevalent. And if you’re a long distance runner when you’re in your teens and early 20’s, you may feel unstoppable, but as that clocks ticks further and further toward your next birthday, those aches and pains are really going to make you remember the long hours out there beating the pavement. Bad knees and ankles are the most common issues, and aren’t even particularly preventable. So enjoy those jogs while you can, because you’ll be complaining about your trick knees when the weather is changing later.

Boxers are some of the best athletes in the world, but they deal with all kinds of injuries that affect them in the long term as well. Concussions are the biggest offenders, but shoulder, rib, neck, and back injuries are super common as well.

With a piece of rubber flying around at 100 miles per hour at all times during all games, chances are pretty likely that if you play hockey, eventually you’re going to get whacked in the mouth, so you’d better know a good dentist! It would be an interesting statistic to find out how many false the teeth the average hockey player gets.

Finally, baseball. It may seem like a slow sport where injuries are less common, but because of the movement of pitches, and sliding into bases, and smashing into walls leaping for long balls, there are a ton of baseball players who run into all kinds of different injuries during their careers.