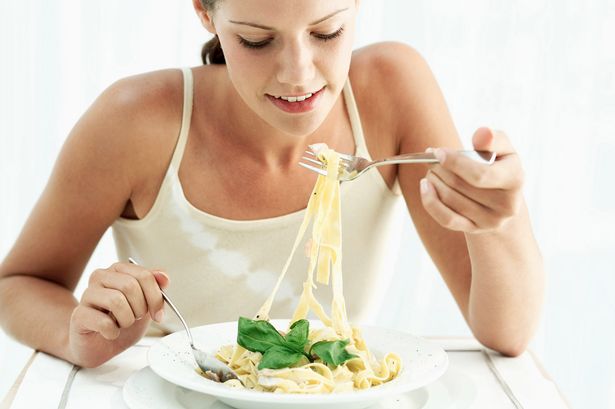 Many people believe that fasting at night can help them lose weight more effectively than the other methods. Not eating after 6 p.m., they say, is a cheaper and easier option compared to following those specific branded diets. Research has confirmed this and registered dietitians have actually been recommending this for decades already.

A study published in the journal Cell Metabolism showed that restricting the time to eat can lead to weight loss. In this research that involved mice, the scientists let one group of rats ate healthy food while the other group were given high-fat, high-calorie feed. The researchers found that those who ate junk food whenever they want became obese and suffered health problems. On the other hand, those who were given feeds for only eight hours became lean.

Another study on the short-term effect of night eating restriction (NER) showed that indeed not eating between 7 p.m. and 6 a.m. led to lower daily calorie intake by an average of 238 calories. The 29 young male respondents experienced weight loss of nearly half a pound per week with their fat intake also reducing. They were not allowed to skip meals and totally deprive themselves.

Some health experts, however, noted that while restricting one’s calorie consumption every day can make you lose weight, it’s not a fully effective strategy. It is not 100 percent guaranteed. In fact, they believe that eating snacks rich in nutrients after 6 p.m. has benefits such as boosting muscle protein.

A report published in the 2012 Medicine and Science in Sports and Exercise noted that eating before bedtime can boost muscle-protein synthesis. Another study in the April 2015 Nutrients showed eating healthy snacks close to bedtime can help one sleep better due to a steady blood sugar while drinking a caloric beverage may improve metabolism and may burn more calories overnight.

Dietary supplements have also been effective for other weight-conscious people. Meratrim weight loss, for example, can help manage and maintain your weight while the rest helps in keeping calories in control. Buying these supplements these days need not be a hassle as people can simply purchase what they want on the internet. Buyinterhealth is one site to turn to for reviews on the various dietary supplements available on the market today.

The best strategy to adapt then if you are truly bent in losing weight is to reduce your nighttime snacking and choose a healthier afternoon snack instead. Those who continue to eat in the evening should also limit their snacks to just 200 calories or less, stay away from mixed meals and focus on the so-called macronutrient. High protein snacks are also ideal and these should include boiled egg or even a turkey breast free without the nitrate.

Chicken or soybeans are recommended for people who have a hard time sleeping. And to prevent indigestion or acid reflux, take your last snack in the evening at least half an hour to 45 minutes before you go to sleep.