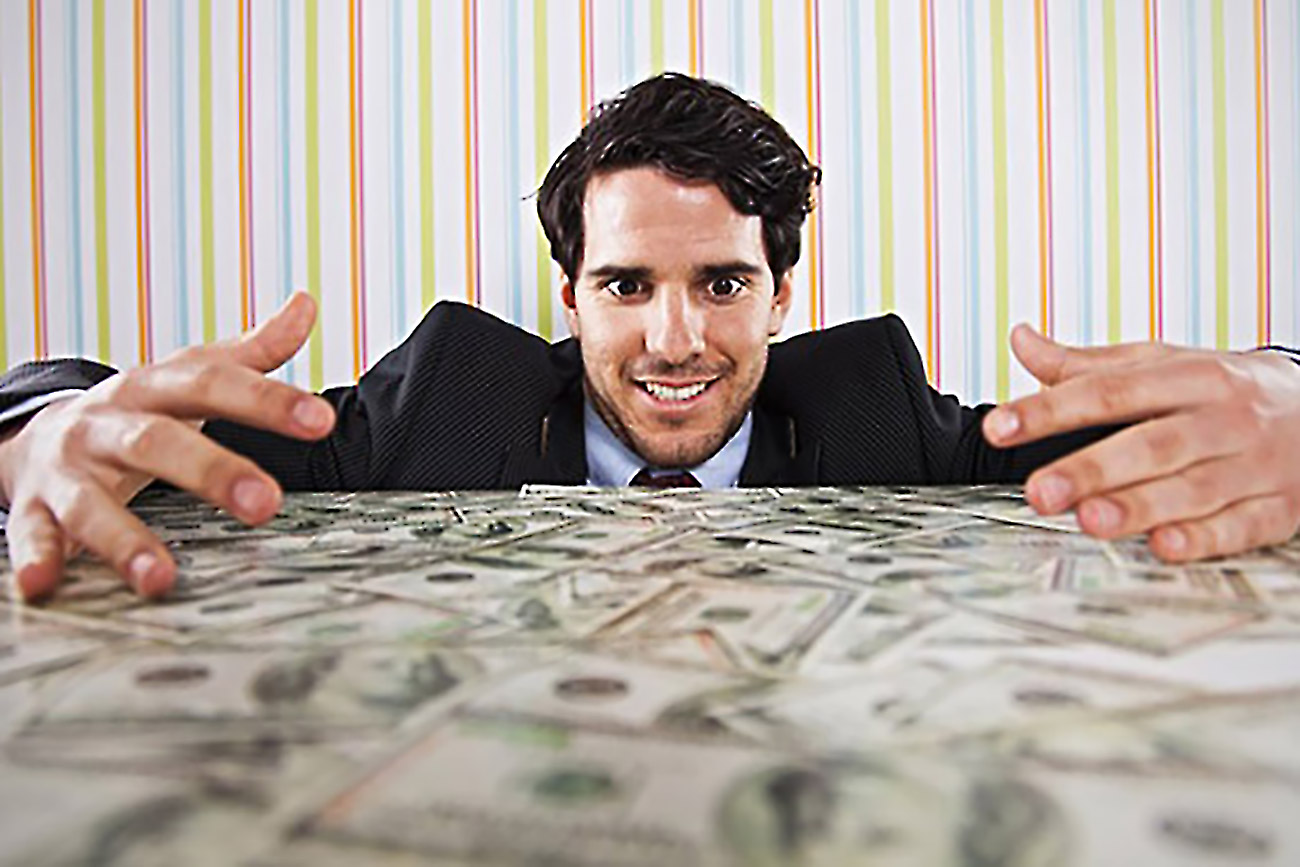 When you talk to people that have come to find themselves with millions of dollars and ask them how they made this possible, usually they have the same answers. The answers aren’t always the same, as some people get rich simply from luck.

The majority of the time, however, people become millionaires from hard work and following the steps necessary in order to achieve their dreams. When it comes to people who are millionaires, these are the steps they took that they often have in common.

Set a goal for yourself about what exactly you would like to achieve. This can be in the form of writing it down on a piece of paper, saying it out loud to yourself or friends and family, or doing other exercises like vision boards or meditation.

Your visualization should focus on attaining what it is that you want rather than focusing on the process. See yourself getting financed for your big business, envision yourself singing in front of 500,000 people. You have to see it so clearly that it almost seems real already. This is the trick to the power of visualization.

Reading about and learning about successful people in history is one of the best ways to emulate their success. By soaking up their strategies and the way they lived their lives, you can start to take on their same patterns.

Try to think about people either living or from the past that lead lives that you admire. What did they do to get there? Find out, and do just that!

By keeping a positive and optimistic attitude, you are making your chances of success much more likely. By focusing on what could go wrong all of the time rather than what could go right you are robbing yourself of living in the present.

If you believe that your dreams are possible, then things will start to shift into place for you. Not because of magic but because you will start subconsciously doing things to start moving in that direction by focusing on that which you desire. Consider it like a magnetic force similar to when you keep thinking about falling down when learning to ride a bicycle you usually do. However, once you start focusing on riding rather than falling, you are gliding in no time.

Learn To Be Smart With Money

Ironically, people who have lots of money tend to spend it wisely. You may imagine that people with millions of dollars just throw around bills left and right as if it doesn’t matter, however, it is quite the opposite.

By being smart with where your money goes, the more of it that you will retain.