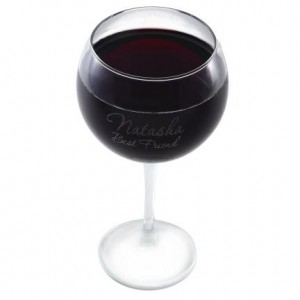 It’s been a party week for me. I guess people have just been too stressed out in the past month so everyone was trying to find ways to de-stress all week. Naturally, that meant a lot of booze in the picture. But did you know that drinking alcohol can actually interfere with your sleep?

I seriously thought that alcohol can help you sleep! According to a study funded by the British government, alcohol actually gives rise to sleep problems due to its effects on the human brain. What happens is that the brain stops releasing the chemical vasopressin. This is the chemical that tells our kidneys to re-absorb water. As a result, people drinking alcohol need to take frequent trips to the loo. Now I know I do not have to explain that!

The problem is that when we are already in bed, the effect of the alcohol in our system remains the same, resulting in dehydration. Now you know why you wake up so thirsty!

Another effect of alcohol is to disrupt REM; not the band, but one of the stages of sleep. REM is necessary for deep satisfying sleep, and with alcohol messing around with this stage, it is no wonder that people wake up feeling like crap in the morning.

The next time you feel like having more than two pints of beer (for men) or more than a 250mL of wine (women) on a “regular” night, I suggest that you think again if you want to get quality sleep.