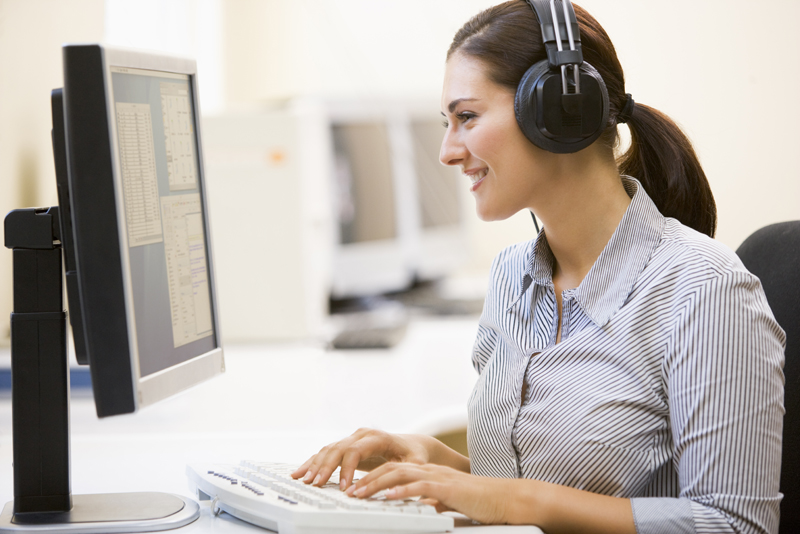 When people picture the workforce behind all of the amazing modern-day gadgets and advent of the internet, most think of the bespectacled computer nerd, or the modern version of the stereotype, the “brogrammer,” with his stubbly facial hair and California casual dress. There is, of course, some truth to this image, and Silicon Valley is still overwhelmingly dominated by men. Women, however, have been part of the tech community since the very beginning, and there’s a growing number of them joining the workforce. The fresh ideas they bring with them could be just what the technology and information technology industries need: after all, fifty percent of the market is female.

Despite being severely underrepresented in the industry, there are a handful of women who are big players in the tech world who hold leadership positions. One example, according to a piece on CNN, Ursula Burns, the chair of Xerox, who worked her way up from an intern and who is now the first African American woman in history to take the company’s helm. She’s paying it forward, too: Burns is committed to promoting educational efforts for a younger generation of girls. Not convinced? Tech has also lauded Sheryl Sandberg, the COO of Facebook, and Deborah Estrin, who runs the $40 million Center for Embedded Networked Sensing at UCLA. While they’re still far outnumbered by men, women are slowly climbing the ranks of big-name companies, becoming less of a rarity even in the most technical roles.

Benefits of Women Working in Tech

Technology industries absolutely need women to join the forces; without them, they run the risk of idiotic oversights. There can hardly be a clearer example than Apple’s new “Health” app: while it purportedly measures nearly everything else, it shipped without the ability to track menstruation, according to a piece for The Verge by Arielle Duhaime-Ross. It’s a blunder that could have been easily pointed out by any woman and it’s no wonder that exasperated complaints followed. This is just one example of the costs of the dearth of women working toward innovation in technology. Women have plenty to offer with fresh ideas, approaches, and different ways of acting. Simply put, the tech industry needs more workers and women can fill those positions just as well—if not better—than men. Having more women in the workforce would also lower the incidence of things like sexual harassment and discrimination while also providing inspiration for younger girls to get into the industry.

Why It’s Good to Be a Woman

While women obviously have to face many obstacles working in a field where men make up the vast majority of their co-workers, there are some great things about being a woman in tech right now. Companies are starting to recognize the unique contributions women make to the industry. According to a piece for Forbes, women think and act differently than men, and they can use the insight that result to their advantage in the workplace. There’s plenty of room for innovation in tech, especially in some underserved female-oriented sub-industries, and women are starting to step up to the plate and forge ahead.

Closing the gender gap in the tech sector won’t be easy, but it’s absolutely critical if the industry wants to improve the human condition. It’s a task that’s going to have to be taken on actively by the companies in the industry who want to succeed. Every company in tech would do well to remember that it is in their own best interest to work with women. Women can have an enormous impact on the industry, bringing fresh ideas, new approaches, and perspectives that men just can’t offer. Companies need to step up to make environmental improvements that will make the workplace female friendly and rid itself of any biases and misconceptions about women in the industry.