You may be wondering why, if this is a website dedicated to television, you haven’t seen any coverage of Charlie Sheen‘s highly-publicized implosion. If that’s the case, then this post is for you.

1) Erati’s tagline is “TV With Brains.” That means we cover intelligent TV shows, stuff with rich substance and subtext and powerful human drama. A lot of our coverage is of genre TV, because almost all of the genre shows on today are asking the big, intelligent questions in thoughtful and creative ways. This outlook rarely lends itself to coverage of sitcoms.

2) I have never found Two and a Half Men funny. I know the show is the top-rated comedy on television, I know there are gazillions of fans. But every time I’ve come across an episode of the show, I watched as it went for the obvious joke every time. There’s no creativity, no sparkle or wit or intelligence to it. It’s paint-by-numbers comedy, and I’m embarrassed for the human race that this is what we think of as the epitome of television humor. You can do better, people!

3) While I’m not a fan of 2.5 Men, I do respect series creator Chuck Lorre. He’s gone on to other successes, such as The Big Bang Theory, and his much-discussed vanity cards at the end of every episode show that he’s a bright, self-deprecating man with a level head on his shoulders. His response to Charlie Sheen’s antics of late has shown class. My refusal to cover his show has nothing to do with Lorre himself.

4) Charlie Sheen is a tool. Witnessing his rantings and ravings against Chuck Lorre and the show that made him a star has been a study in classic narcissistic self-destruction. His ego is out of proportion, his lifestyle is dangerously out of control, and his grandiose level of self-involvement is nauseating. Despite claims to the contrary, every time he opens his mouth, the words that come out make it painfully obvious that he’s still drinking. You couldn’t write the special brand of crazy he’s spouting these days, and he’s burning an awful lot of bridges in the process. The man is a train wreck. Actually, it’s worse: he’s a caricature of a train wreck.

5) I’m sorry Charlie fans, but I don’t get why Sheen is such a highly-paid star. Everything I’ve ever seen the man in, he’s mugged to the camera with the same smirk on his face, and given the exact same delivery no matter the line or the scene. This wouldn’t be so bad if his one-note snarky sarcasm was at least funny. He ain’t all that. He’s a mediocre actor at best, and not deserving of the fame and fortune that’s been heaped on him.

If you want to follow the saga of Sheen vs. Lorre, there are plenty of places online you can find that. Rather than add to the noise, rather than provide this poor excuse for a man or his unfunny TV show with a platform, I’d rather write about things that have… you know… brains.

Buy all Two And A Half Men seasons on DVD here

Bad news for fans of Lost‘s Michael Emerson & Terry O’Quinn: their new show, Odd Jobs, has been shelved for the time being. The project, about a pair of former covert operatives, was sold by J.J. Abrams’ Bad Robot Productions to NBC, but pushed aside for unknown reasons.

In the meantime, Emerson has signed on for a different project, and it’s another high profile J.J. Abrams production: Jonathan Nolan’s Person of Interest at CBS. The show is about a presumed dead, ex-CIA agent who teams up with a mysterious billionaire to prevent violent crimes before they happen. (This key hook of the series — how they’ll prevent crimes before they happen — has yet to be revealed.) Emerson will star as the “mysterious billionaire.”

Emerson is in demand this pilot season, having also been offered a role on the ABC pilot Once Upon a Time. Which, coincidentally (or not), is being developed by a pair of Lost staff writers. 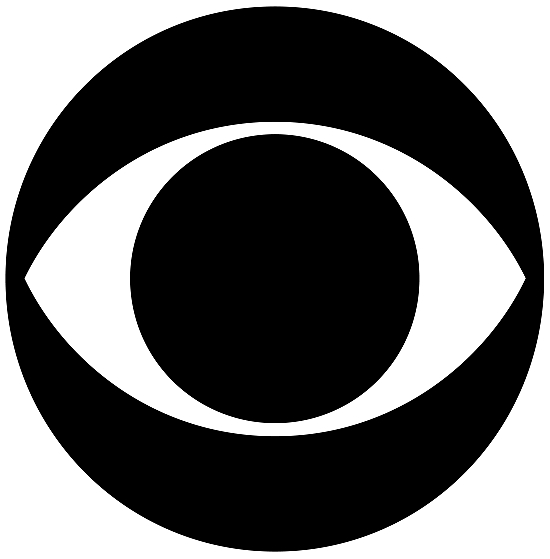 One of the most intriguing and secretive shows in development is CBS’ Person of Interest, from mega producer J.J. Abrams and creator Jonathan Nolan (writer of The Dark Knight). Those two names were virtually all that was known about the show, along with the fact that it’s an unconventional procedural of some kind. But that’s changed with the news that CBS has given the greenlight to film the pilot.

An ex-CIA hitman and a scientist team up to prevent crimes before they happen.

Meanwhile, Deadline.com claims that the show is:

…a crime drama centered on a CIA agent, presumed dead, who is recruited by a reclusive billionaire to wage war against violent criminals in New York City.

So which one is the truth? EW’s story suggests a scifi twist to the procedural format, with Minority Report-type “pre-crime” law enforcement. Deadline’s story has a “vigilante” vibe, along with an action-heavy bent.

Is it possible that both reports are correct? Either way, it sounds good to me! For the first time in years, CBS has a show I can’t wait to see.

It’s been a long time coming, but CBS has formally announced the cancellation of Medium. Currently in its fifth season after moving to CBS from NBC, Medium‘s ratings just weren’t strong enough to justify the rising production costs of the show. 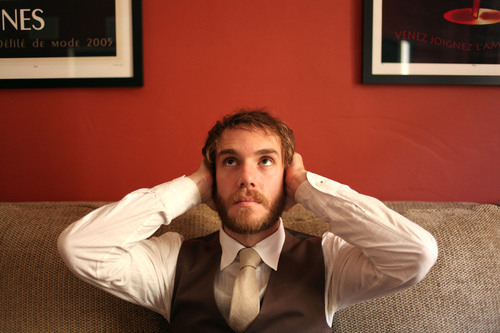