If you’re in the mood for a bit of travelling and want to try somewhere a little more exciting, consider the following
countries. These travel destinations aren’t for just anyone as these are the world’s most dangerous travel destinations. Overall, these nations are
certainly fit the criteria for someone who is planning to take a cheap
flight but suffer many problems of their own. They aren’t for the faint of heart!

This might come as a surprise to you but the United States features some of the most gun-related deaths, murders
and car crashes out of any developed nation. While the country is generally safe to the average traveler, it’s worth
noting that your chances of being fatally shot are much higher than any other developed country. With more than 50
murders a day, this is one of the most dangerous places to travel to in the developed world. In particular, Detroit and
Chicago are known to be the “crime hubs” of the state so if you’re feeling extra cautious, avoid travelling there. 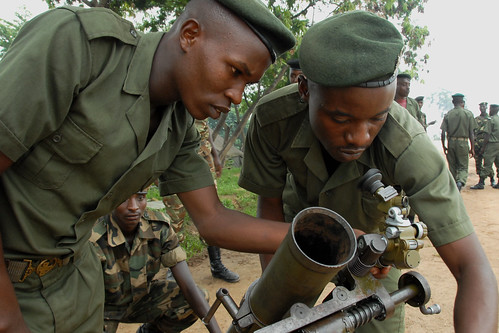 Somalia is a nation in shambles. With a broken government and Somalian pirates roaming the surrounding seas, this
is one of the most dangerous nations in the world. Especially considering the fact that Marines tried to free Somalia
and were unsuccessful as were the
Ethopians in there attack against the revels. If you’re still considering visiting this nation, at least make sure that you
have proper insurance!