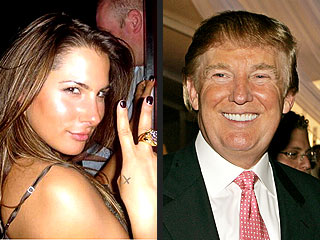 Though yet to be titled, the show will have 15 party girls sent to a strict boarding school where they can become more, uhm, ladylike.

“She’s the perfect candidate,” the show insider says of Dupré, who is currently best known for her role in the Governor Spritzer scandal. 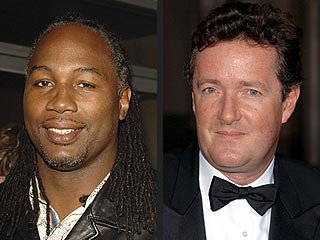 So who do you think will win Celebrity Apprentice? Donald Trump has whittled the number of hopefuls to just th Final Four, and has even issued a threat to send two more contestants home. The crowd favorite is clearly Lennox Lewis, who’s shown exemplary leadership, celebrity, planning, creativity, political skills. But maybe Piers Morgan’s sheer lack of social skills makes him perfect for an industry populated by jerks. Watch and see!

Martha Stewart is still hurt about what Donald Trump said about her in 2005, when the two clased over her Apprentice spin off.

“Donald said some things in all the hastiness that were unforgivable.,”she said Stewart, “I don’t have time for people like that.”

Oh, well, at least she has her boyfriend of 14 years, Charles Simonyi (a software tycoon). to comfort her.