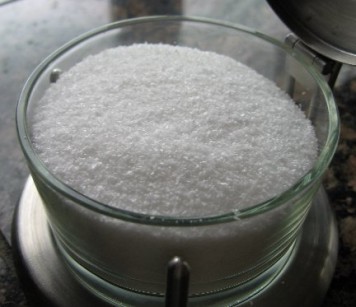 A lot of young people do not worry about experiencing heart problems especially when they’re in their 20s. At this age, people normally just think about having fun. After all, heart disease is an old person’s problem, right?

While that may be true in general, the fact is that it is never too early to take care of your heart. Heart problems may come out later in life but more often than not, they result from the effects of years of habits. So even if you’re just in your 20s, here are some tips that just might help you lessen your chances of heart problems later on in life.

#1. Throw away that pack of cigarettes! This is not an exaggeration – research shows that a mere ONE cigarette a day can make your arteries harden by 25% more. Multiply that by the number of cigarettes that you smoke on a daily basis and you can just imagine how bad the effects will be.

#2. Drink moderately. That line is overused, true, but it is meaningful. Alcohol makes you gain weight without even benefitting from any nutrients. Indeed, alcohol – beer especially – is chockfull of empty calories. Drinking too much too often can lead to weight gain, which in turn increases your risk of heart problems.

These are just two tips BUT if you follow them as early as NOW, you can significantly decrease the risk of heart problems. Don’t brush these aside. They just might save your life later on.