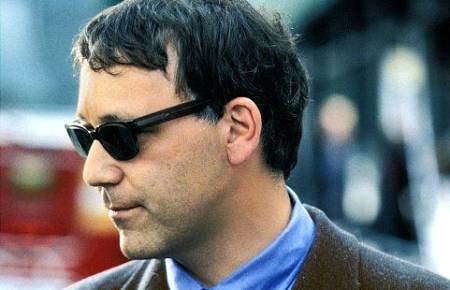 ABC, CBS, and Fox have ordered three new pilots from Sam Raimi‘s Stars Road Entertainment. These three new hour-longs represent the first TV commitments from Stars Road, which is looking to expand into all aspects of TV, including cable, now that they’ve appointed Robert Zotnowski (formerly of CBS) as head of their TV division.

For ABC, former The Good Wife showrunner Dee Johnson is developing an untitled project about a female lawyer who moonlights as a vigilante.

CBS has ordered a pilot for Lancaster, about a detective who migrates from Scotland Yard to the LAPD. CSI writer Andrew Lipsitz is the creator.