Medical practitioners are not exempted from making mistakes. They’re only humans capable of committing wrongs in their practice although in rare instances. If ever they do something wrong, it can only be by accident with no intention of causing harm to their patients. 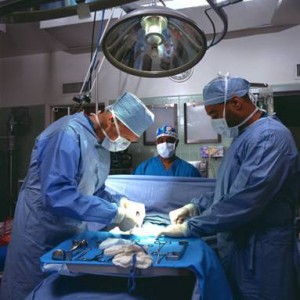 Medical malpractice has become an important concern among many patients and legal counsels. It has also affected physicians as well who have to deal with the rising cost of malpractice insurance and being charged in court.

A report issued by the Institute of Medicine entitled “To Err is Human” showed that some 98,000 people die each year due to mistakes done in hospitals. The research which was based on several studies revealed that one in every 100 people hospitalized suffer from a serious injury and only 1.5 percent of those inured actually filed a malpractice lawsuit.
END_OF_DOCUMENT_TOKEN_TO_BE_REPLACED