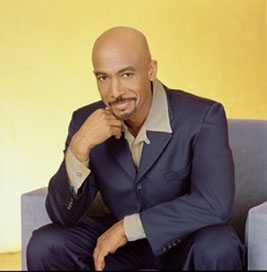 The Montel Williams Show had a pretty good following before. He won a Daytime Emmy for Outstanding Talk Show Host in 1996, and got nominations in 2001 and 2002. But ratings just haven’t been the same, and Montel has also mentioned that he’s “ready for another career.”

His fans can still see him after this season, though — the network plans on having a “Best of Montel Williams” package (which basically means reruns, but the really good ones).