Mother’s Day is celebrated in different parts of the world in varying dates but for the same reason.  This is to honor mothers and motherhood.  The Mother’s day celebration as we know today was started by Anna Jarvis.  She lived fighting for the recognition of this holiday but in the end died fighting its continued commercialization.

Many countries who were largely influenced by the US in holding a Mother’s Day celebration observe it during the second Sunday of May.  Others like the UK hold their celebration in connection with Mothering Sunday, a previously existing holiday which is celebrated in the fourth Sunday of Lent.  This year, the celebration falls on March 10.

Australia celebrates Mother’s Day by giving of gifts and the chrysanthemum flower to mothers.  Most men wear a chrysanthemum on their lapels to honor their respective mothers.  There is special significance given to the last three letters of their flower of choice which spells “mum”. 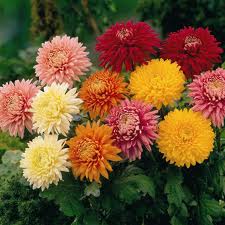 Belgium celebrates Mother’s Day by providing a day of pampering to mothers.  Croissants and other sweets are served to mothers in bed.  Children will be giving their hand-made presents to their mothers. Canada celebrates the day in a similar way and offering flowers such as roses is considered a valuable practice.  Flower delivery same day service is a popular option for gift-givers. 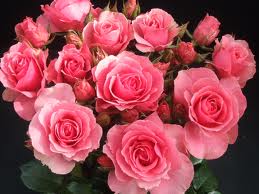 China does not actually favor commercialization of the holiday but accepts it on the basis of showing respect for parents and the elderly.  Flower gift-giving is likewise observed in China although the flower of choice is the lily. This is the flower planted by mothers when children leave home.

France and Germany established the celebration of Mother’s Day to encourage more women to bear children because of their decreasing population.  Awards were given to the women who had the most number of children. This eventually gave way to honoring all mothers regardless of the number of children.

Richard is a devoted son who makes it a point to celebrate Mother’s Day with his mother annually.