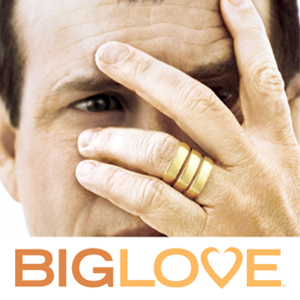 Big Love producers may have issued an apology for the show’s upcoming episode but they have also declared that HBO will still air the controversial episode on Sunday. The episode immediately drew the attention of members of the Church of Jesus Christ of Latter-day Saints (LDS) or the Mormon church when they found out that the ritual called an “endowment ceremony” will be part of the episode.

LDS gave a statement regarding the controversy saying that, “Certainly Church members are offended when their most sacred practices are misrepresented or presented without context or understanding.” But despite the offence they feel they are definitely taking the high road by opting not to call for an official boycott of HBO according to LDS, “Individual Latter-day Saints have the right to take such actions if they choose. The Church … as an institution does not call for boycotts. Such a step would simply generate the kind of controversy that the media loves and in the end would increase audiences for the series,” a smart move for a group that is often presented in the media in a bad light.

As for HBO they stand behind their series saying that the writers have done their best to ensure that the sacred event which will be shown in the most accurate and respectful manners.

This will be the first time in history that the LDS’ sacred ceremony of endowment will be seen on television. The endowment ritual is an event performed within the LDS temple wherein particular gifts or powers were “endowed” upon members of the church. So far that is all I know of the ceremony and have no idea if I’ll learn more when I see Big Love on Sunday. 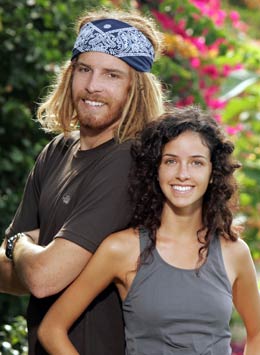 And the winners of Amazing Race are… TK and Rachel!!!

Surviving a tank of crabs and a brain-twisting puzzle, the two bested
father-daughter team Ronald and Christina Hsu (second) and grandfather and grandson team Donald Jerousek and Nicolas Fulks (third).