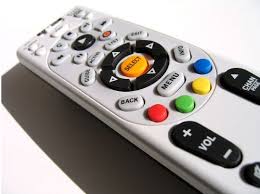 From reality shows to drama, the new TV spring lineup brings some changes to your plasma TV. Not all of the shows coming down the line seem built to last. Here’s a primer on what to expect from the major networks and premium channels for spring shows.