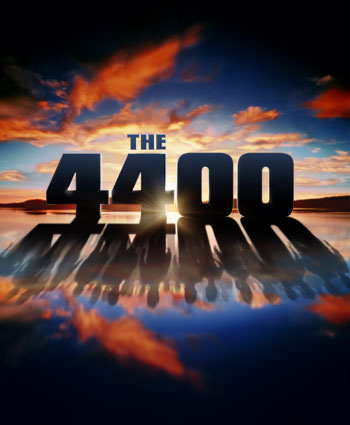 When Jericho was nearly cancelled, fans deluged the CBS with tons of peanuts. It worked: the new season premieres on Jan 12.

But it seems to have started a trend: if your favorite show is going to be killed, send legumes. This time, the fans of 4400
— which was cancelled last Deember — are sending over sunflower seeds, the favorite snack of character Dr. Kevin Burkhoff. In fact, they just had Giant Seeds deliver over 1,700 bags of sunflower seeds.

Unfortunately the “snack attack” hasn’t worked for anything except Jericho. Veronica Mars fans sent Mars bars, which did nothing to “sweeten” the situation. Journeyman fans are still hoping that the boxes of Rice-a-Roni will work, but looks like it’s still the end of the road for the show.

The 4400 debuted in 2004 and follows a group of abductees who have mysteriously returned to the Pacific Northwest with unexplained new abilities.