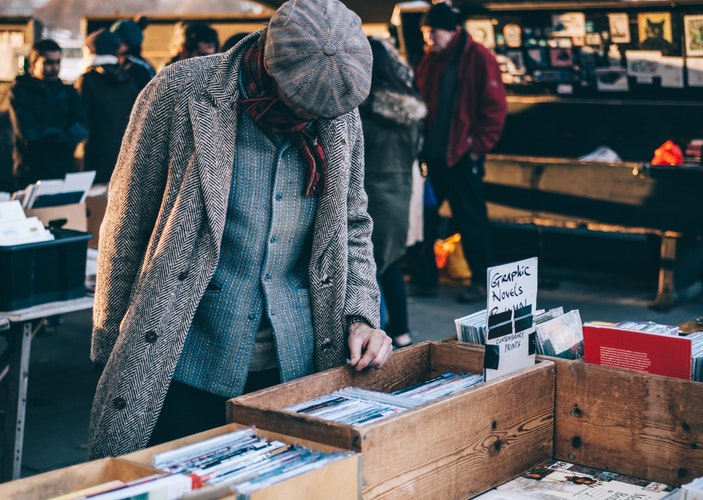 Immigrating to the United States is a dream for many people.  Once you attain your green card, you can live and work indefinitely without having to worry about renewing your visa.

It can take years and a lot of money to obtain, so it’s in your best interest to avoid actions which could affect your residential status.

Here are some of the things that you should avoid at all costs if you want to make sure that you keep your permanent resident status in good standing.

While not all convicted crimes are grounds for deportation, there are are some which will likely result in having to leave the United States.  Committing a violent crime or fraud are on the top of the list.

If you do find yourself being convicted of a crime, you should hire an experienced attorney right away to analyze your case.   In many instances, you’ll have the right to defend yourself in court in hopes of keeping your green card, but it’s not always guaranteed.

Leaving the United States for more than one year may result in losing your green card.  In order to avoid being denied reentry into the United States even for a short period of time, you should apply for a reentry permit before leaving.

If you do find yourself losing your green card as a result of going back to your country of origin for too long, then you will be required to apply for a new visa.  This can be a costly and time-consuming process, so you’re better off avoiding it altogether, particularly if you have family back in the United States.

If you married an American only for the intent of obtaining a green card, then you have committed fraud.   If you are found guilty of marriage fraud, then you’ll be charged and deported.

The best way to avoid being deported on the grounds of an unlawful marriage is not to do it in the first place.  The consequences are too risky for you and the American nation.

If you travel outside of the country for a certain period of time without having paid your federal income taxes first, then it may be grounds for getting into trouble with the law.

Even though it may have been an innocent mistake, it could appear to US Immigration that you’re attempting to escape your taxes.

In order to be safe, you should make sure that you are up to date with all bills and taxes before leaving the United States at any point.

In order to remain in good standing as a resident, you should always pay your debts ahead of the deadline.