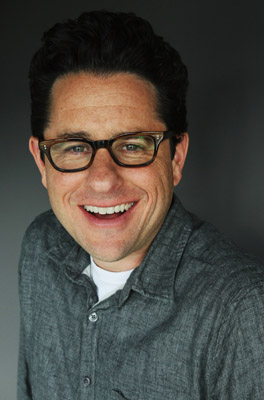 CBS is about to go into the J.J. Abrams business for the first time, while Fox will soon be getting its second helping of Abrams-y goodness.

As I predicted, CBS has decided that Person of Interest, the crime thriller Abrams is developing with Jonathan Nolan, might just be a good fit for their lineup. They’ve given a pilot order to the series. Nolan is best known for writing the script to The Dark Knight, which his brother Christopher directed. Next to nothing is known about the plot, but this will be the first time that CBS has broadcast an Abrams show.

Fox, meanwhile, has put in a similar pilot order for Alcatraz, the new Abrams show from Lost writer Elizabeth Sarnoff. Just like the CBS show, next to nothing is known about this drama, other than it focuses on mysteries and secrets surrounding Alcatraz prison. Before Sarnoff wrote the spec script, earlier versions were written by Steven Lilien and Bryan Wynbrandt of Kyle XY.