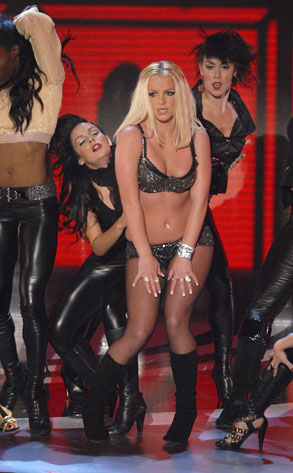 The show normally invites singers to “mentor” the aspiring Idols. However, Lithgoe points out that the former pop superstar is not in any position to be anyone’s hero. “We would’ve had her last year, when she was trying to get it all back together again,” he said. Now, Britney has to focus on herself first. “She’s not well enough to do anything and she needs looking after, rather than being pushed on to the camera or pushing herself on the camera,” he said.

Don’t be too hurt, Britney. Simon Cowell likes you.