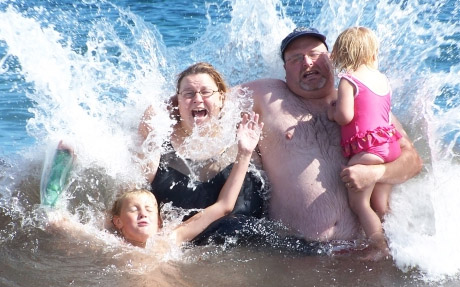 The popular blog and book of the same name, Awkward Family Photos, is being developed into a half-hour comedy for ABC. Blog creators Mike Bender and Doug Chernack will serve as executive producers, while Moses Port and David Guarascio are showrunners.

Admittedly, the blog is entertaining. But trying to translate it into a half-hour humorous story that airs every week seems like a terrible idea.

Sheesh. First CBS airs $#*! My Dad Says, based on a Twitter account, and then signs on to develop another Twitter account called Shh… Don’t Tell Steve into a half-hour comedy. Now ABC is transforming a blog into the same format. Is Tinseltown hurting that bad for ideas? What will they snatch up next? People of Walmart?