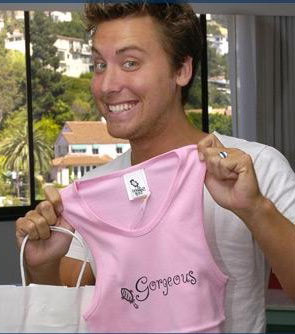 Casting for Dancing With The Stars’ new season is currently underway and most of the speculation is revolving around erstwhile N’Sync outer Lance Bass. The talk is whether he will be paired with another man if ever he is included in the cast.

Opinions are mixed about the possibility of man-on-man action on TV. DWTS’ Cheryl Burke thinks it may not happen. She says America may not yet be ready to see two men dancing. But DWTS first season winner Kelly Monaco says she’s all for the idea.

Personally, I’d love to see DWTS really push the envelope with Bass in case he does agree. It’s just dancing, for chrissakes!