2010 was a great year for TV, there was the Lost finale along with new shows such as Glee, as usual I never got the time to see all of them so here’s my top 10 shows that I will be catching up on. 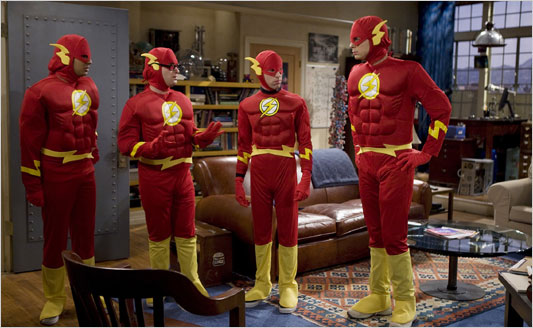 Science and comedy have always been the exact opposites. Not until The Big Bang Theory became popular worldwide. Chuck Lorre and Bill Prady made a great job of combining geeks with hot girls and turning scientific-like lines into funny ones.

The show premiered in 2007 and since then has garnered nominations and awards. In 2009 alone, the Favorite TV Comedy already has 12.83 million viewers and was CBS’s highest-rated show for 18- to 49-year-olds. With that huge audience, it will be no surprise if The Big Bang Theory will continue to be the Favorite TV Comedy and Best Comedy Series. 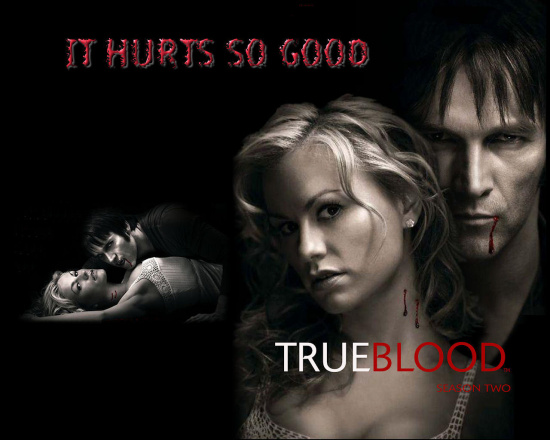 Sexy and spooky? It’s definitely True Blood. But whether most viewers admit to it or not, the show’s sexiness really sells better than its spookiness. Hope you didn’t miss the Best First-Time Nude Scene of Lizzy Caplan and the several sex scenes that are truly bloody hot.

It’s understandable to get destructed by this sexiness. But don’t forget that True Blood is a multi-awarded drama series. It’s easy to get hooked up with its creative storyline and perfect casts. You know you are if you believe that Wal-Mart sells Tru Blood and when every small town in Louisiana gives you that spooky feel.

Catch up on True Blood Seasons 1-3 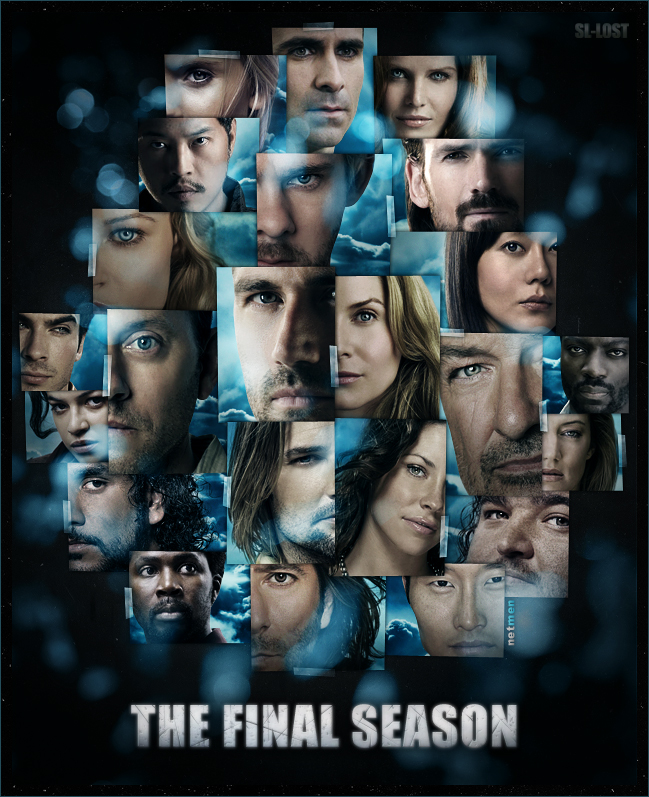 Ever thought that Lost is like the “Lord of the Flies” and “Cast Away” combined? Well that’s because it is. The strange plot, the wise mix of common-to-weird characters, and the mysterious storyline have attracted over 18 million viewers in the pilot episode alone. It has to be. ABC invested top-million dollars for this top-rated debut.

Lost sure is popularly-acclaimed, but it’s critically-acclaimed too, proven with its numerous awards from reputable award-giving bodies for television.

Unfortunately, Lost has ‘lost’ its track on TV after the Final Episode. Fortunately, anyone can still watch it—from the first episode to last—in its DVD and Blu-ray Disc releases. 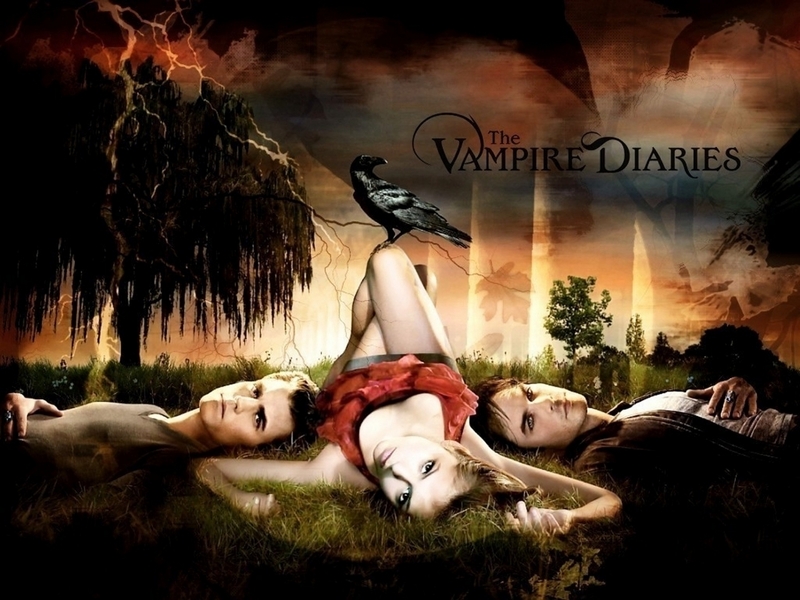 It’s quite fascinating that The Vampire Diaries defeated a more commercially and critically successful vampire TV show True Blood by two spots. Maybe it’s because of the love triangle? Mystery? Or was it because of the ever improving script?

Whatever it is, Diaries is certainly a hit for CW Television Network. And it will continue for the next season. More about that town in Mystic Falls, Virginia will be revealed. Of course, there will be more of the Stefan-Elena-Damon love triangle and Katherine’s revenge.

The Vampire Diaries DVD and BD 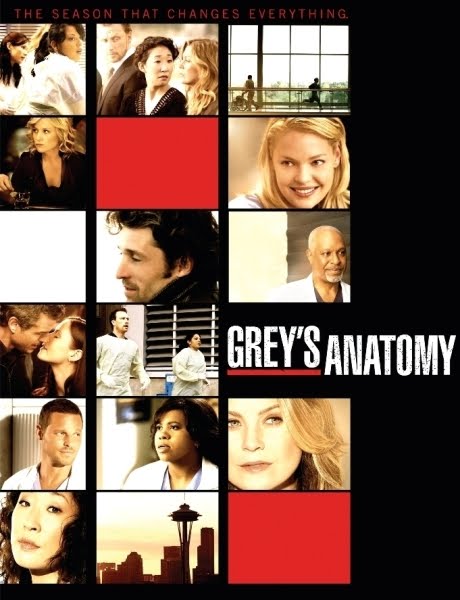 Did you know that Grey’s Anatomy was actually a mid-season replacement for the Boston Legal? The supposed one-season TV show has at least produced seven seasons. If you are the producer, will you not do the same if its pilot episode viewers reached over 16 million and the last episode of the first season reached over 22 million?

This multi-awarded medical drama TV series may have the simple plot—interns, residents, inspiring mentors and their daily lives in and out of the hospital. Great script and great actors truly create a great, great TV show. 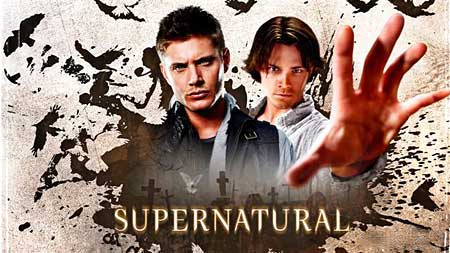 Modern cowboys in a vintage car, holding up guns, shooting demons, kissing the hottest girls, and ending up celebrated as heroes. For about 10 years, Eric Kripke has repeatedly but unsuccessfully pitching this urban-legends-inspired idea. Ten years later, his idea was finally born and is now Supernatural.

Even better, this idea generated over five million viewers in the pilot episode alone. That number continues to increase. Even critics say that the TV show is getting better and better. Besides the familiar elements in the storyline, Supernatural owes its success to the chemistry of the Winchester Brothers.

Own Supernatural Season 6 on DVD and Blu Ray 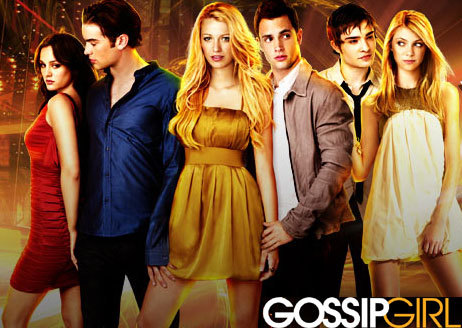 Conservative critics may describe Gossip Girl how ever they want. But one thing is for sure—the more negative remarks, the more rebellious it will be. And the more it will be loved by its target audience—the teens and teens-at-hear. The show’s numerous Teen Choice Awards have proven that since 2008.

So fans need not worry. Expect that more stars like Georgina Chapman, Gwyneth Paltrow, Lady GaGa, and Plastiscines will play cameo roles. Haters may be many, but lovers are much, much more!

Blending in doesn’t generate as much success as creating something new. American Idol has proven that. So as Glee.

What about High School Musical? It may be often compared to Glee. Besides the latter’s being a TV series, Glee is different for its being more like the modern-day movie musical, Chicago.

That is why choosing the music is a very critical part of making the script. And of course, making the money. Just imagine how much money the show has generated with the more than 21 million copies of Glee singles and over nine million of albums sold. 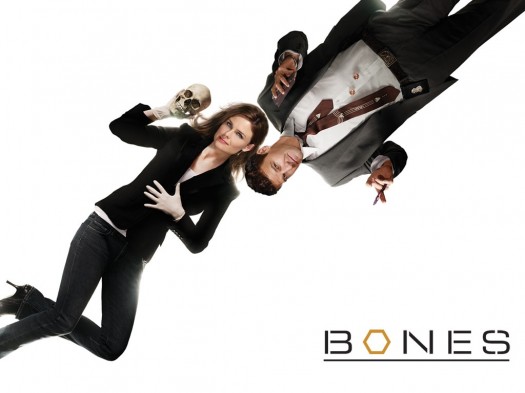 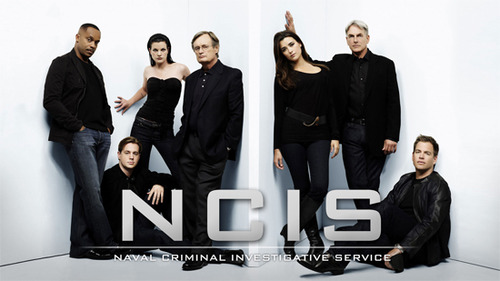 Our age considers anything new as the best. But not if you talk about TV shows as consistently great as NCIS. Like its team of special agents, the show seems like invincible. It is the longest-running show in this list, having its debut in 2003.

The show has generated as much as 22.85 million TV viewers slowly but surely. From #26 during its First Season, it has reached #4 on the Seventh Season. It is one of the very few shows that can do that—increasing its viewership while progressing. So don’t be surprised if it’s almost always on every list of the top TV shows.