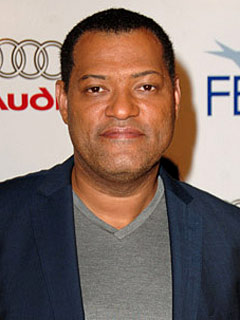 With William Petersen leaving CSI soon, producers are frantically looking for his replacement.

According to reports, Laurence Fishburne is being wooed to replace Petersen. The new character is said to be a doctor/scientist and outsider. He has the genetic profile of serial killer but has never acted on any homicidal impulse.

Other actors that are supposed to be in the running for the role include John Malkovich and Kurt Russel. I love Fishburne but I am hoping Malkovich gets the role.