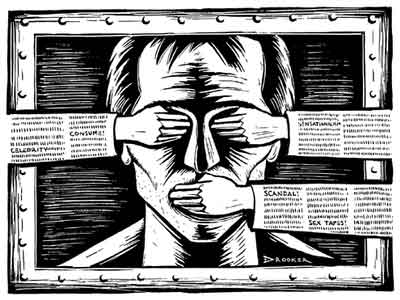 The Federal Communications Commission (FCC) has fined Fox TV $7,000 for airing female breasts and buttocks in an episode of “Married to America.” The episode revolved around a bachelor party scene.

Fox TV argues that it had pixelized the scene, but the FCC felt it was still indecent. At least the $7,000 fine is far less than what ABC paid for an “NYPD Blue” episode, where they were fined $1.2 million.

Do you think the FCC ruling was fair?