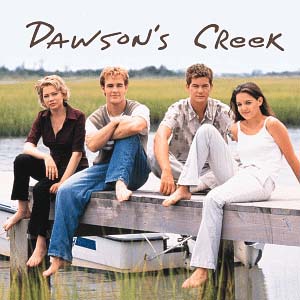 Next year marks the 10th year the series bade goodbye to the boob tube. Kevin Williamson was the show’s producer. Interestingly, only Katie Holmes appeared in all the 128 episodes of the TV drama series back then.

For those who don’t remember, Katie Holmes played Joey Potter in Dawson’s Creek. She was that bookish teenager who had a big crush on Dawson Leery played by James Van Der Beek but who ended up falling in love with Pacey Witter. The other member of the group was Jen Lindley.