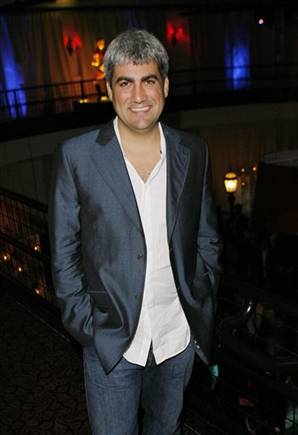 His album sales weren’t doing that well, and you could tell that he wasn’t getting the same level of hype as runner-up Chris Daughtry.

Taylor’s never been mainstream, and some say that his American Idol win that had millions of people signing up for the “Soul Patrol” was purely from his charismatic stage presence. But man, he can sing. Though the album didn’t do well commercially, many critics said that it was one of the most “musically mature” releases of any American Idol graduate.

We’re hoping Taylor finds his niche — perhaps with a label that understands him, and doesn’t expect him to follow that cookie-cutter mold of music.