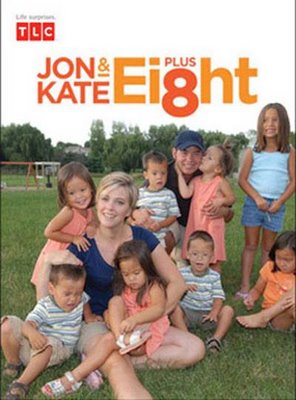 After all the speculation on Jon and Kate Gosselin’s marital problems the couple has finally announced that they have indeed filed for a divorce. The announcement was aired on this season’s premiere episode of the reality show “Jon and Kate Plus 8” when Jon said 40 minutes into the show, “Kate and I have decided to separate.” Not a big surprise with the tabloids eating them up for months now. But the question is what happens to the kids? And for fans of the show: What happens to the show?

According to the couple they will be sharing custody of the kids. The kids will be getting the house and Jon and Kate will be the ones who’ll be staying over at the kids’ house during their turn to spend time with the kids. Unlike the bickering that has been going on between the two about every single thing, at least the divorce arrangements seem to be going smoothly with the kids’ farewell foremost in their minds. As for the show it will still continue although this time we won’t be seeing Jon and Kate together but with them doing their own thing with the kids, pretty much what we’ve been seeing in the tabloids the past months. As Kate said, “The show must go on.” But as in any divorce while the parents may see it as another chapter in their lives it will still be difficult for the kids and while Kate says that she “just need[s] relief now” and Jon says that the split is necessary because “It’s not good for us to be arguing in front of the kids” we all know that either way the kids will be getting the short end of the stick on this one. All in all while we keep on peeking into their worlds we can only hope for the best of the kids and if the best means giving up the show hopefully they’ll see that sometimes the show must not go on.