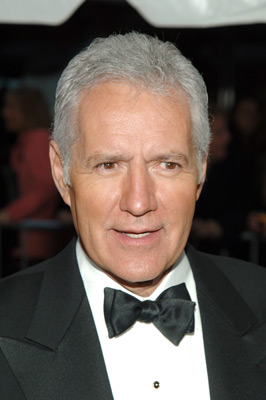 Alex Trebek , host of game show Jeopardy!, has just suffered a heart attack. The 67-year-old star is practically a TV icon, his face and voice as familiar to viewers as the Jeopardy! theme song.

He is now recovering and is expected to resume tapings in January. But this does raise the question—how long can he host the show? And who will take his place when he decides to retire? Jeopardy! just won’t be the same without him.