The ABC medical drama Private Practice is about to come to a close early next year. So what should fans expect?

The latest buzz is that the main characters will be tying the knot in the finale scheduled on January 22.

Although this is not yet confirmed, Kate Walsh who plays Addison Montgomery hinted there’s a strong possibility the finale will lead to a wedding for a happy ending. Walsh added her character deserves a great ending to her relationship after going through her struggles from heartaches to hardships.

In the drama series, Addison Montgomery has adopted a son Henry and is near achieving her fairy tale life she’s always dreamed of for many years. Analysts are discounting an unhappy ending for the main character so it’s more of a positive finale.
END_OF_DOCUMENT_TOKEN_TO_BE_REPLACED 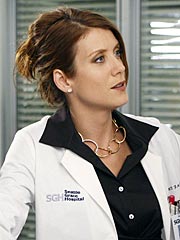 Kate Walsh left Grey’s Anatomy to do Private Practice. But since the show’s on break until the fall season, she’ll be doing a guest stint on her former hospital. Watch out for her special episode (as Dr. Addison Montgomery) in the spring. 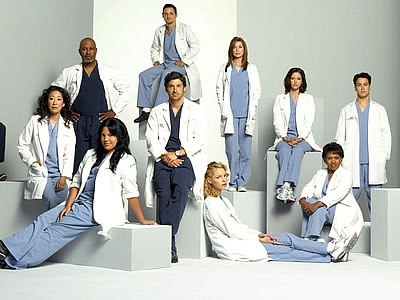 The writer’s strike is over, but not all shows will return to the screen this season. Some have decided to put off their premiere for another few months, just to get those scripts rolling again.
View this list of schedules to find out which of your favorite series to expect. Some, like Grey’s Anatomy and Samantha Who? are pretty much shoo-ins. But fans of Private Practice and Pushing Daisies will have to wait till next season. Others are in danger of being killed off altogether.