People, especially women, love to shop for clothes every now and then. It’s a morale booster for many and they even do it on a yearly basis.

As of June 2014, financial website YCharts reported that the stores sales of clothing and accessories in the U.S. had reached $21.28. This figure is up by 2.91 percent from a year ago. Not surprising at all because the U.S. apparel market is considered the largest in the world comprising 28 percent of the global total and valued at $225 billion. For women’s apparel, the latest sales were valued at more than $110 million.

There’s no doubt that clothes make people look good but on the other side of the coin, this love for clothing has an adverse effect on the environment. Some people may think that by donating their old clothes to charity, they’re already doing a good job. What they don’t know is that large volumes of these used personal items actually end up in landfills that only harm the ecosystem.

Millions of tons of textiles wind up in US landfills every year. Landfill space is at a premium, and discarded clothing and similar materials are taking up a large amount, according to the Gaia Movement USA. As textiles break down they release methane and CO2 gas which are significant contributors to global warming. The dye used in clothing or shoes can cause contamination of the soil and water.There are many good reasons to not throw out clothing, and pollution is a big one.”People are generally aware of the fact that they can recycle plastic, newspaper and other obvious items, but there are numerous, everyday recyclable objects that the public is very unaware of,” the group added.

Did you know that an average American throws an estimated 68 pounds of newly manufactured clothes every year while they buy only 10 pounds of recycled clothing? That is according to Earth911.com and this habit negatively impacts the environment we live in.

Not many consumers know that certain materials used in making textiles and clothes are toxic. Cotton, for one, is a crop that depends primarily on pesticides. It uses more insecticides than any other single crop. Studies have shown that non-organic cotton farming utilizes 25 percent of insecticides used worldwide.

In the U.S. alone, the Department of Agriculture (USDA) revealed that cotton takes in more than two billion pounds of synthetic fertilizers annually and this ranks cotton on the third spot as having the most amount of pesticides sprayed. It’s also worth noting that seven of the 15 pesticides used in growing cotton in the U.S. are known or have a probability of causing cancer in humans. 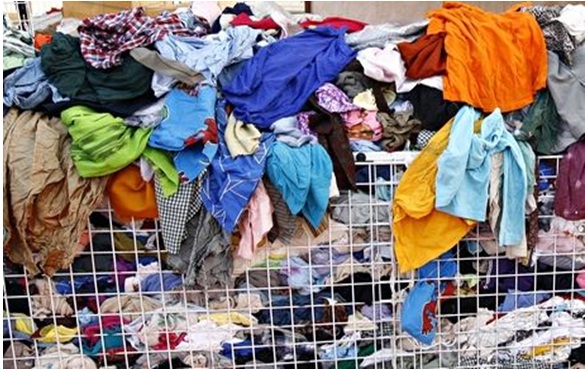 Polyester and nylon, on the other hand, is produced using petroleum and large amount of energy. In addition, they emits organic compounds and acid gases such as hydrogen chloride into the air.

Choosing the Right Clothes and Recycling Them

There are steps you can do to ensure that the clothes you buy and wear are not harmful to your health and the ecosystem. Be sure to choose only those labeled as “organic cotton” which means they do not contain pesticides or synthetic dyes. Other good alternatives are those made from hemp and bamboo. Avoid clothes made from polyester and nylon which are manufactured using petroleum and large amounts of crude oil.

Stay away from garments promoted as antibacterial, antimicrobial, anti-wrinkle, anti-stain and anti-shrink. They are normally made using chemicals not tested for safety on humans. 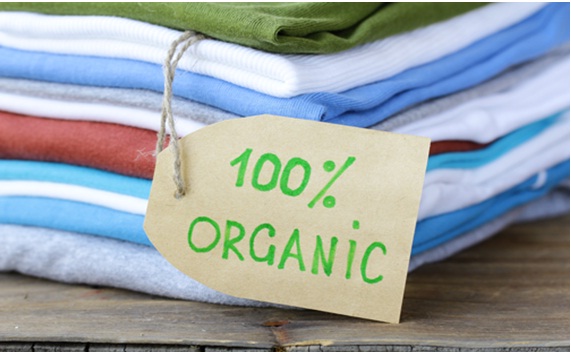 You can also purchase or swap your so-called gently-used clothing. These are nearly new items still good to use whether for kids or adults. There are websites that offer to buy and sell used items or you can host swap parties in your neighborhood for the purpose of recycling clothes and other personal items.

Another great recycling idea is to pass on used clothing to younger siblings, relatives or neighbors close to you who have kids. This way you are helping them save their money which they can use for other important needs.

Holding a yard or garage sale is a popular way of disposing clothes as well. This method lets you earn a little from your personal stuff and at the same time allow people who don’t have much to enjoy items they may not afford to buy as brand new.

Your last option is to donate your clothes to charity or groups that help provide for the less fortunate.