Your choice of career can come from many different directions and perspectives. However, some jobs are more or less risky than others. And the more risk that is involved, the more your personal safety has to be a dynamic priority. Some jobs are hazardous because of where you are, and other jobs are risky because of what you do. But regardless of where the risk factor is coming from, you have to do everything possible to mitigate that if you plan on having a career in the field.  END_OF_DOCUMENT_TOKEN_TO_BE_REPLACED 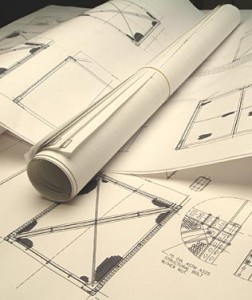 Have a kid who’s going to college but hasn’t decided which course to take or where to go? For you, its hoping that they pick the right course and college or else waste time and money on transfers. For them, they have to realize that they’ll be going there for the next couple of years of their lives as they pursue the tools for a career.
No worry though, for there are tons of resources available through the internet that can help both you and your child choose the best courses and colleges to go to. Many schools have their own web sites as part of their online campaign but searching for them one by one is kinda’ like looking for a needle in a haystack. It also becomes confusing for the truth is, most offer the same courses and have the same facilities so college tips are a must for the best choice. Get to see the college’s profile before you even leave your home for a visit saving you time and money.