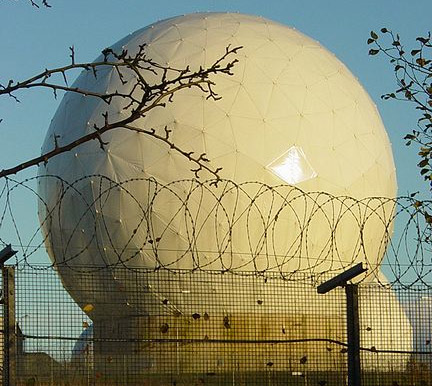 The man who wrote the screenplay for the movie 300, Michael Gordon, has created a series that NBC‘s picked up called Echelon. Gordon will executive produce alongside Imagine Entertainment and 20th Century Fox Television.

Echelon is based on the covert database used by the U.S. for eavesdropping to watch for terrorist-related keywords in phone calls, emails, and other forms of normal communication. The show follows a team of investigators who investigate the “less than 1%” of all data that’s seemingly captured inexplicable phenomena that may be chalked up to the paranormal.

So, basically it’s The X-Files for the 21st Century.

Here’s the kicker. The team’s name is the Global Hierarchical Observation Strategy Taskforce, or…

Love the premise, but that name gives me flashbacks to S.P.E.C.T.R.E. from the old James Bond movies, and not in a good way.