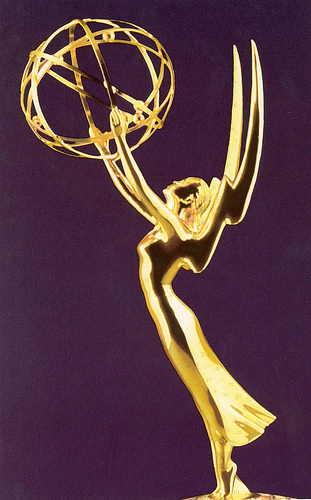 Does anyone still care about the Emmy Awards? As Sunday’s awards show wound down, the viewers, or lack thereof, sparked speculation that perhaps the Emmys aren’t all that they used to be. But why? Is it because of the sheer massive amount of different television shows on the airwaves these days that people just can’t keep up? Is it an outdated institution? Or has it always been overrated?

The Emmys were originally created in 1949. The first Emmy was handed out at the Hollywood Athletic Club, and the award was meant to honor shows that only broadcast in the Los Angeles region. Today the Emmy is considered to be the equivalent of the Academy Awards in movies and the Grammys in music. In the 1950s, the Academy of Arts and Sciences expanded the awards show and allowed shows that were broadcast national to vie for the golden statuette. The competition grew, and so did the exclusivity of the Emmy award itself. The Emmy Award shows have split themselves into several different categories, but the most prominent is the Primetime Emmys. Television royalty walks the red carpet around mid-September every year to see if they will leave with the coveted statuette. END_OF_DOCUMENT_TOKEN_TO_BE_REPLACED