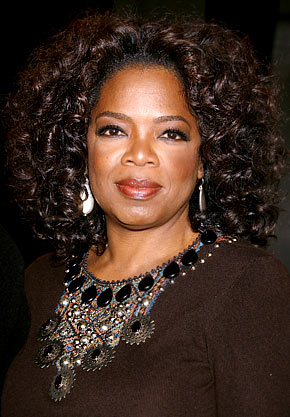 No way, right? That was my first reaction when I read bits and pieces online about Oprah possibly canceling her long time TV show. After all, Oprah (the show) has become one of the most popular â€“ if not THE most popular â€“ talk shows all over the world.

As they say, though, if there is smoke, then there is fire. So what is the reason for this â€œrumorâ€ going around? The Los Angeles Times reported that Oprah recently named Lisa Espramer as her creative chief:

If you think about it, this is the next logical step in Oprahâ€™s career. She has been hosting her talk show forever and her â€œempireâ€ has expanded to such great extent, that it is about time for her to have her own network. There are so many implications of this move, however, one of which is the idea that Oprah just might say goodbye to ABC and make her new network her permanent home. I do not blame people for thinking this â€“ I honestly think that this has occurred to Oprah (if she has not decided on it yet). And even if she moved to her new network, I am sure she will still have the Oprah Winfrey Show there â€“ if with some changes. If that happens, then her show as we know it today just might see the end. 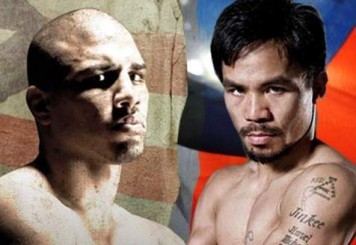 Let me ask you a hypothetical question. If Pacman were to go against King Kong, who would you put your money on? Off the top of your head, if you were thinking of the â€œoriginalâ€ characters, youâ€™d probably say King Kong, right? Then again, if we were talking about the Pacman and King Kong of boxing â€“ which we actually are â€“ then your answer just might take on a different turn.

King Kong is how boxing coach Freddie Roach called Puerto Rican Miguel Cotto, the latest opponent of his boxer Manny Pacquiao. The Philippinesâ€™ Pacquiao has made a name for himself in the boxing world by singlehandedly taking down Mexicoâ€™s greatest fighters, one match at a time, making him the archenemy of this nation. This time, he is taking on a boxer from another country, but the odds do not seem to be totally in his favor.

Miguel Cotto and Manny Pacquiao are due to fight on November 14 â€“ the same day that Filipino Brandon Vera is fighting in the Octagon at UFC 105. Roach said that they are about to go against King Kong, Cotto being the bigger fighter. Yet he remains optimistic about the match. He says that they have a game plan and that in spite of the fact that it is going to be a hard fight, he is confident that Pacquiao will end up the victor. 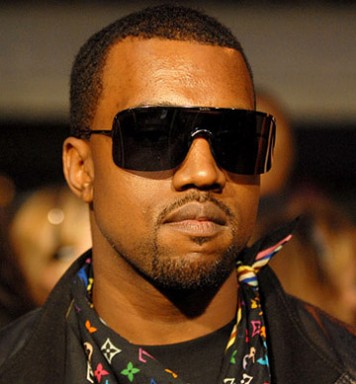 They say that if you are a genius, if you are truly exceptionally talented, you can be forgiven most anything. I beg to disagree. More so when the person in question is actually not at all that exceptional. Talented maybe; even extremely talented. But I wouldnâ€™t go as far as to say that Kanye West is exceptionally talented. And even if he were, his latest stunt at the MTV Video Music Awards cannot be excused in any plane of thought or existence. Folks, the â€œCollege Dropoutâ€ has truly done it this time.

I am sure that you have heard about the incident â€“ it immediately spread like wildfire. Young country singer Taylor Swift won the award for Best Female Video for “You Belong With Me.” You know, when someone wins an award, they go on stage to make a short (supposedly, at least) speech. Taylor did just that but was cut short. By Kanye West.

“Hey Taylor, I’m really happy for you, but Beyonce had one of the best videos of all time.”

And??? I am not going to rant about how insensitive and rude and tasteless Kanye West is. What I do find sweet and endearing is what Beyonce did when she went on stage to accept her award for Best Video Award for “Single Ladies.â€ She asked Taylor to come up on stage with her to finish her speech. They both handled it gracefully while everyone boo-ed Kanye every time his name was mentioned.

Didnâ€™t get to see what happened? Watch the video here.

Sometimes, entertainment is not so entertaining at all, isnâ€™t it?