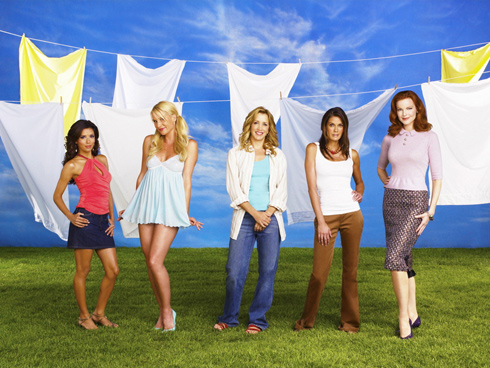 Niklas Soderblom, ex of actress Nicollette Sheridan, will be revealing the drama behind the drama series “Desperate Housewives”.

The author (who, just so you know, is bitter, angry, and ready to spill all the ugly secrets) says there was a lot of competition between Sheridan and co-stars Teri Hatcher, Marcia Cross, Eva Longoria and Felicity Huffman.

Niklas says that Nicollete was desperate to begin wit. “She was a middle-aged woman in Hollywood and she saw the show as her last big break,” she said. He claimed she was terrified of losing her role, and always felt like an outsider on the set. In fact, when the show posters were released — without her in the photo — she went ballistic.